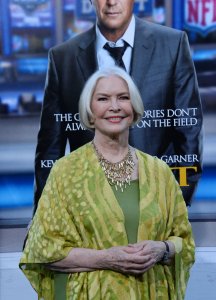 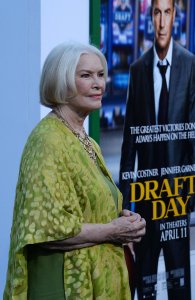 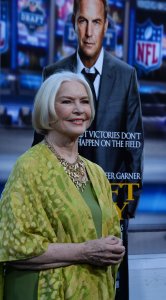 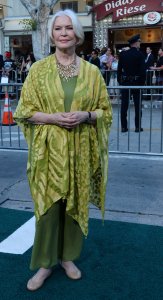 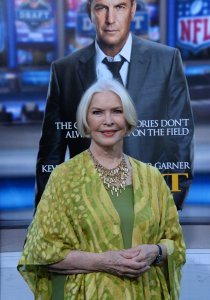 Movies // 1 year ago
'Mank,' 'Minari' lead Critics Choice film nominations
The nominees for the 26th annual Critics Choice Awards were announced on Monday, with "Mank" leading with 12 nominations, followed by "Minari" with 10.

Top News // 5 years ago
The Almanac
On Dec. 7, 1941, Japan launched a sneak attack on Pearl Harbor in Hawaii, killing 2,403 people and catapulting the United States into World War II.

It's a divorce, and a divorce always has a certain sadness to it

Ellen Burstyn (born December 7, 1932) is an American actress, who has worked in film, stage and television.

Burstyn's acting career began in theatre during the late 1950s and over the next ten years she appeared in several films and television series before joining the Actors Studio in 1967. She achieved recognition for her supporting role in The Last Picture Show (1971) and the lead role in The Exorcist (1973), receiving Academy Award nominations for both performances. She won the Best Actress Oscar the following year for her work in Alice Doesn't Live Here Anymore (1973). In 1975 she won a Tony Award for her work in the Broadway production of Same Time, Next Year, and received a Golden Globe Award and a fourth Academy Award nomination for her performance in the 1978 film version.

She continued to work extensively during the 1980s and 1990s, and was acclaimed for her performance in the film Requiem for a Dream, for which she received several critic's awards.

FULL ARTICLE AT WIKIPEDIA.ORG
This article is licensed under the GNU Free Documentation License.
It uses material from the Wikipedia article "Ellen Burstyn."