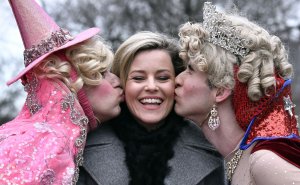 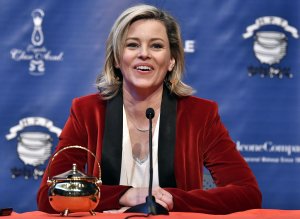 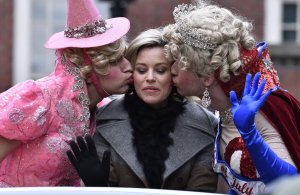 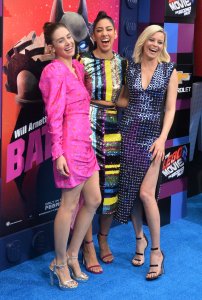 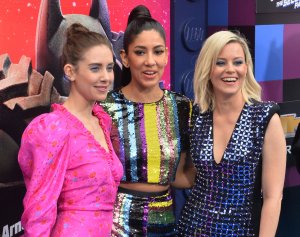 Entertainment News // 2 days ago
Ray Liotta, 'Goodfellas' star, dead at 67
Ray Liotta, an actor best known for his starring role in mafia film "Goodfellas," has died at the age of 67.

TV // 8 months ago
'Pitch Perfect' series starring Adam Devine coming to Peacock
Peacock announced Tuesday it has ordered a "Pitch Perfect" streaming series based on the movie trilogy. Adam Devine reprises his role from the films.

TV // 2 years ago
Niecy Nash: Except for the pandemic, 'I'm always working'
Niecy Nash talks about her current roles in "Never Have I Ever," "Reno 911!," "Mrs. America" and "Uncorked" and how she's coping with not being able to work due to COVID-19.

Movies // 2 years ago
'Hunger Games' prequel movie officially in the works
Lionsgate will adapt Suzanne Collins' "Hunger Games" prequel novel, "The Ballad of Songbirds and Snakes," as a feature film.

I am so honored to be one of the newest L'Oreal Paris spokespeople and to join such a distinguished group of women who proudly say the iconic phrase 'Because You're Worth It,

Banks changed her name to avoid confusion with actress Elizabeth Mitchell. She debuted in the independent film Surrender Dorothy, as Elizabeth Casey, and quickly gained widespread exposure through the comedy film The 40-Year-Old Virgin.

FULL ARTICLE AT WIKIPEDIA.ORG
This article is licensed under the GNU Free Documentation License.
It uses material from the Wikipedia article "Elizabeth Banks."