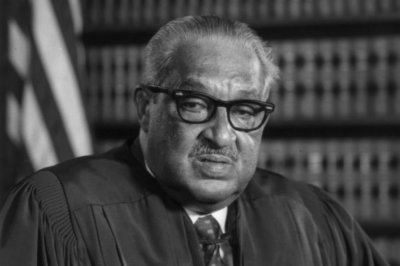 Elizabeth Ashley (born August 30, 1939) is an American actress who first came to prominence as the ingenue in the Broadway play Take Her, She's Mine, which earned her a Tony Award as Best Featured Actress in a Play.

She starred as Corie in the original Broadway production of Neil Simon's Barefoot in the Park (1963) and, later, her defiantly sexual Maggie was praised in a successful Broadway revival of Tennessee Williams' Cat on a Hot Tin Roof (1974). Ashley received Tony nominations for both performances. She also appeared on Broadway as Dr. Livingstone in Agnes of God (1982). She was also a replacement in the role of Mattie Fae during the original Broadway run of the Pulitzer Prize-winning play August: Osage County.

FULL ARTICLE AT WIKIPEDIA.ORG
This article is licensed under the GNU Free Documentation License.
It uses material from the Wikipedia article "Elizabeth Ashley."
Back to Article
/