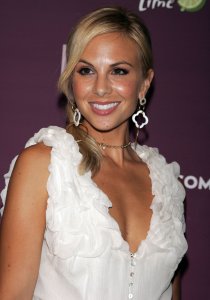 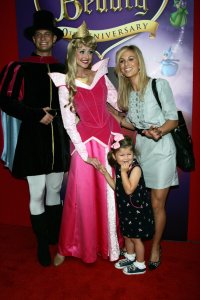 Sports News // 5 years ago
Florida State shuts out Boston College
BOSTON -- Cornerback Jalen Ramsey returned a fourth-quarter fumble 36 yards for a touchdown as the No. 9 Florida State Seminoles held off an upset. 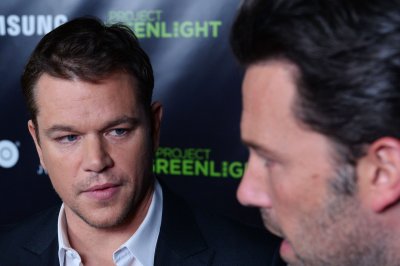 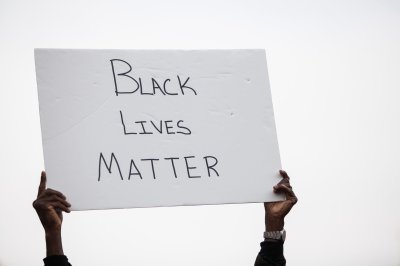 I can use it as a term of endearment, (but) I don't want to hear it come out of your mouth

Elisabeth Hasselbeck (née Filarski; born May 28, 1977) is an American television host and television personality. She was a contestant on Survivor: The Australian Outback (2001) and is a current co-host on the daytime talk show The View (since 2003).

Hasselbeck was raised Roman Catholic and attended St. Mary School in Cranston, followed by St. Mary Academy - Bay View in Riverside, Rhode Island, where she graduated in 1995. She then attended Boston College, where she captained the women's softball team for two seasons, winning consecutive Big East championships. With a concentration on large scale paintings and industrial design, Hasselbeck graduated with a Fine Arts degree in 1999. Hasselbeck started working for Puma in 1998, while attending Boston College. After graduation, she worked for Puma shoes as a member of its design team before her television career.

FULL ARTICLE AT WIKIPEDIA.ORG
This article is licensed under the GNU Free Documentation License.
It uses material from the Wikipedia article "Elisabeth Hasselbeck."
Back to Article
/