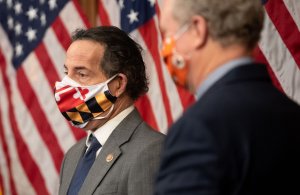 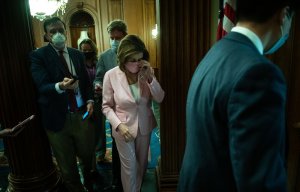 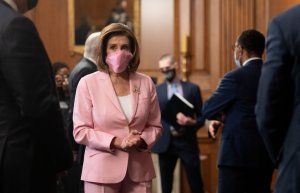 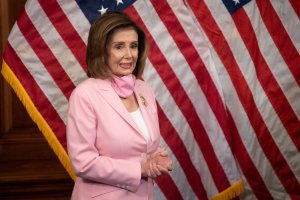 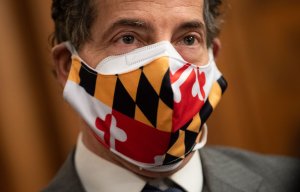 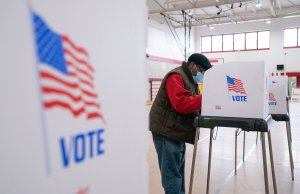 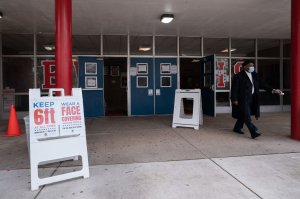 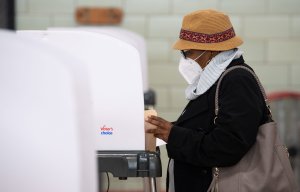 U.S. News // 2 years ago
Rep. John Lewis lies in state at U.S. Capitol for final day
The public paid tribute to civil rights leader and longtime Rep. John Lewis as he lay in state for the final day on Tuesday before he will be moved to his native Georgia.

U.S. News // 2 years ago
Impeachment: Schiff says Trump 'betrayed' oath to protect U.S. Constitution
Democratic managers on Monday made their final case for removing President Donald Trump from office, arguing that failure to do so would show that a U.S. president is above the law.

I can't go shopping in a supermarket for food. I usually average 30 requests doing that, so I'm almost afraid to even go into a supermarket now

Elijah Eugene Cummings (born January 18, 1951) is the U.S. Representative for Maryland's 7th congressional district, serving since 1996. He is a member of the Democratic Party. The district includes just over half of Baltimore City, as well as most of Howard County. He previously served in the Maryland House of Delegates.

Cummings was born in Baltimore and graduated with honors from Baltimore City College in 1969. He later attended Howard University in Washington, DC, where he served in student government as sophomore class president, Student Government treasurer and later Student Government President. He became a member of the Phi Beta Kappa Society and graduated in 1973 with a Bachelor of Arts in Political Science.

Cummings attended law school at the University of Maryland, Baltimore, graduating in 1976 and entering the Maryland Bar in December 1976. He practiced law for 19 years before first being elected to the House in the 1996 elections.

FULL ARTICLE AT WIKIPEDIA.ORG
This article is licensed under the GNU Free Documentation License.
It uses material from the Wikipedia article "Elijah Cummings."