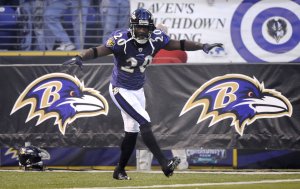 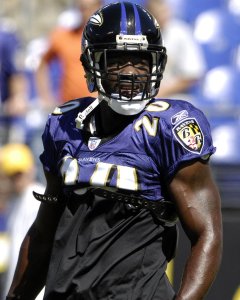 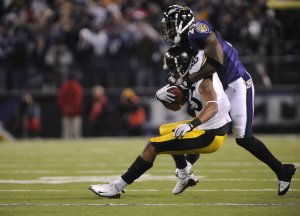 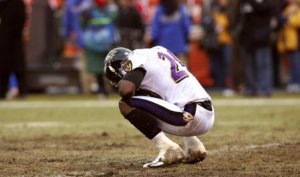 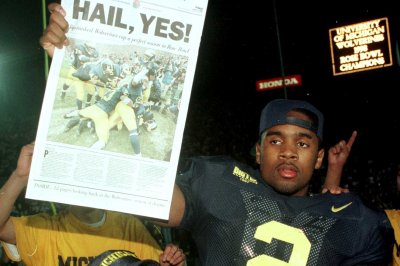 NFL // 3 years ago
2017 NFL Draft: Instant starters, plug-and-play options for all 32 teams
Out of this year's draft, there were a few reaches in The Sports Xchange's search for the top Plug and Play prospect on each team. 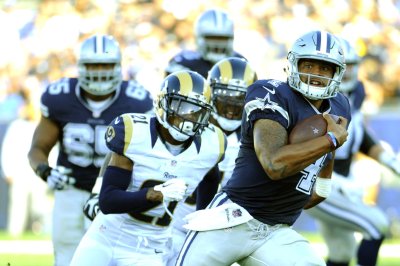 NFL // 3 years ago
NFL Week 1 Predictions: Who will win Giants-Cowboys, Eagles-Browns, all other games
NFL Week 1 picks and predictions for all games on Sunday and Monday.

It's been tough, but God is good. To have found our brother today brings closure and knowing that he's in a better place

Edward Earl Reed Jr. (born September 11, 1978) is an American football free safety for the Baltimore Ravens of the National Football League. He was drafted by the Ravens 24th overall in the 2002 NFL Draft. He played college football at the University of Miami.

In his career, Reed has been selected to seven Pro Bowls, was the 2004 AP NFL Defensive Player of the Year, and holds the NFL record for the longest interception return (107 yards in 2008). He is considered one of the most dominant safeties currently playing in the NFL and is often referred to as a "ball hawk." Since entering the league, Reed has been known to study film to memorize opposing teams' tendencies and his habit of baiting quarterbacks into throwing interceptions has also earned him recognition throughout the league.

Reed attended the Destrehan High School in Destrehan, Louisiana. He was an All-State selection at defensive back and as a kick returner and also New Orleans Times-Picayune District Most Valuable Defensive Player.

FULL ARTICLE AT WIKIPEDIA.ORG
This article is licensed under the GNU Free Documentation License.
It uses material from the Wikipedia article "Ed Reed."
Back to Article
/