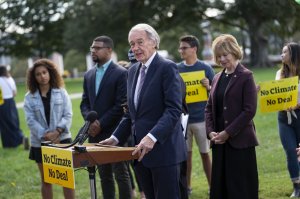 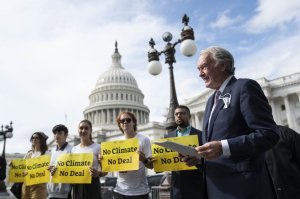 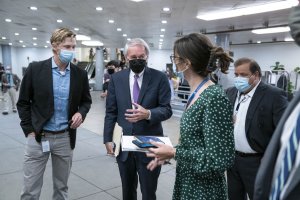 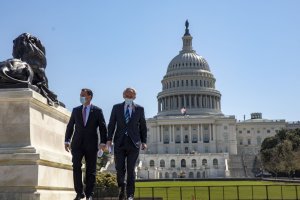 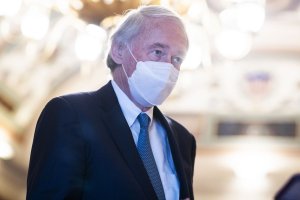 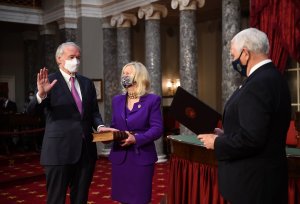 U.S. News // 1 year ago
Trump, Biden to square off on 6 issues in 1st presidential debate
President Donald Trump and his Democratic challenger, former Vice President Joe Biden, will square off Tuesday night in the first of three debates before the Nov. 3 election. 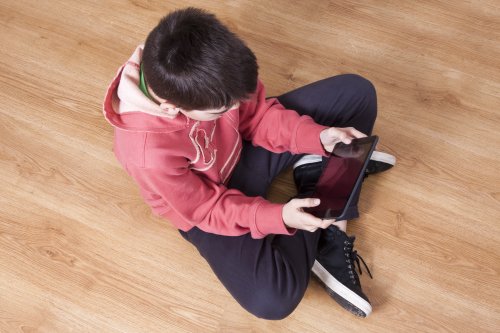 This may be BP's footage, but it's America's ocean. ... This footage will aid analysis by independent scientists blocked by BP from coming to see the spill

Whether higher prices or disrupted supplies occur because of an act of God or the actions of (Libyan leader Moammar) Gadhafi, we should be prepared to deploy the one weapon we hold to help consumers immediately

These bills aren't just paying lip service to renewable energy, they do a disservice to the development of solar, wind, geothermal and other vital job-creating projects

Edward John "Ed" Markey (born July 11, 1946) is the U.S. Representative for Massachusetts's 7th congressional district, serving since 1976. He is a member of the Democratic Party. The district includes most of Boston's northern and western suburbs, such as Medford and Framingham. Markey is the Dean of both the Massachusetts and New England House delegations. He is the second-longest serving member of Congress from New England, behind Senator Patrick Leahy of Vermont.

Markey was born in raised in Malden, Massachusetts. He graduated from Boston College and Boston College Law School. He worked as an attorney and served in the United States Army Reserve for five years before being elected to the Massachusetts House of Representatives, where he served two terms as a state representative. In 1976 he won a crowded special election to succeed deceased incumbent Torbert Macdonald, and took office in November 1976.

In the U.S. House, Markey is a liberal representative who has made energy policy his top priority. He sits on several energy committees and subcommittees, and is the former chairman of the Select Committee on Energy Independence and Global Warming.

FULL ARTICLE AT WIKIPEDIA.ORG
This article is licensed under the GNU Free Documentation License.
It uses material from the Wikipedia article "Ed Markey."
Back to Article
/