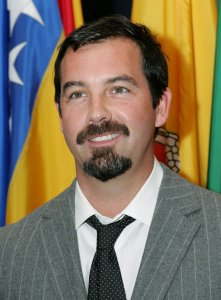 Entertainment News // 4 years ago
Benjamin Walker talks 'American Psycho,' 'In the Heart of the Sea'
Benjamin Walker says he is grateful for the tremendous opportunities that have allowed him to work consistently on both stage and screen. 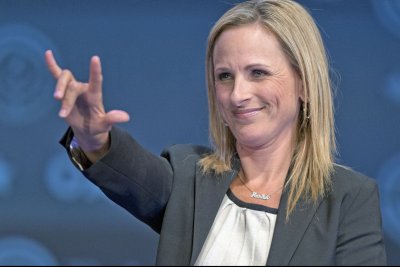 Duncan Scott Sheik (born November 18, 1969) is an American Grammy- and Tony-winning singer-songwriter and composer. Sheik initially found success as a singer, most notably for his 1996 debut single "Barely Breathing". Years later, he expanded his work to include compositions for motion pictures and the Broadway stage, leading him to involvement in the multiple award-winning musical Spring Awakening.

Born in Montclair, New Jersey, Sheik's upbringing was split between his grandparents' home in Hilton Head, South Carolina, and his parents' in New Jersey. His grandmother, a graduate of The Juilliard School, taught him to play the piano and encouraged his musical development. Sheik graduated from the Eaglebrook School before attending Phillips Academy, Andover, in 1988. He subsequently studied semiotics at Brown University. After college, he moved to Daly City, a suburb near San Francisco where he started his music career.

Sheik began his professional career playing for other acts, including Liz and Lisa (with Lisa Loeb and Elizabeth Mitchell), and played on His Boy Elroy's 1993 album. Through connections from fellow Brown alum Tracee Ellis Ross, Sheik's music and good looks gained the attention of executives at Atlantic Records.

FULL ARTICLE AT WIKIPEDIA.ORG
This article is licensed under the GNU Free Documentation License.
It uses material from the Wikipedia article "Duncan Sheik."
Back to Article
/