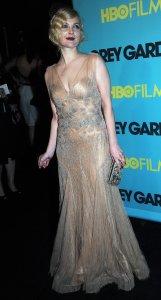 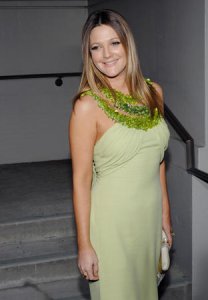 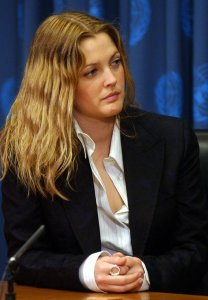 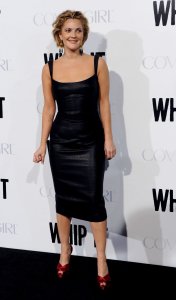 Entertainment News // 4 weeks ago
MTV VMAs 2020: How to watch, what to expect
MTV will air the 37th annual Video Music Awards live from various locations in New York City Sunday at 8 p.m. EDT.

Entertainment News // 5 months ago
Gwyneth Paltrow auctioning off Oscars gown for coronavirus fundraiser
Actress and entrepreneur Gwyneth Paltrow has put on the auction block for a good cause the dress she wore to the 2000 Oscars ceremony.

Odd News // 6 months ago
Treasure trove: Five strange and valuable thrift store discoveries
Thrift stores have long been hot spots for treasure hunters and bargain seekers, but sometimes the donated items turn out to have downright shocking value -- both sentimental and monetary.

TV // 9 months ago
Henry Thomas, E.T. reunite for Comcast commercial
Henry Thomas reunited with his space alien co-star from the 1982 movie "E.T.: The Extra-Terrestrial" in a TV commercial that debuted on Thursday morning.

When I got that cheese taken off my arms each night I was like, oh, thank God! So good to know where it's headed! So I appreciate this time

I wanted to make (my character) the one who is dismayed by technology and it was just a perfect fit for me. I just really liked her. Everything happens organically for a reason, so I felt like a Mary, my character

He's Just Not That Into You: The No-Excuses Truth to Understanding Guys

Drew Blyth Barrymore (born February 22, 1975) is an American film actress, producer, and director. She is a member of the Barrymore family of American actors and granddaughter of John Barrymore. She first appeared in an advertisement when she was eleven months old. Barrymore made her film debut in Altered States in 1980. Afterwards, she starred in her breakout role in E.T. the Extra-Terrestrial. She quickly became one of Hollywood's most recognized child actors, going on to establish herself in mainly comic roles.

Following a turbulent childhood which was marked by drug and alcohol abuse and two stints in rehab, Barrymore wrote the 1990 autobiography, Little Girl Lost. She successfully made the transition from child star to adult actress with a number of films including Poison Ivy, Bad Girls, Boys on the Side, and Everyone Says I Love You. Subsequently, she established herself in romantic comedies such as The Wedding Singer and Lucky You.

In 1995, she and business partner Nancy Juvonen formed the production company Flower Films, with its first production the 1999 Barrymore film Never Been Kissed. Flower Films has gone on to produce the Barrymore vehicle films Charlie's Angels, 50 First Dates, and Music and Lyrics, as well as the cult film Donnie Darko. Barrymore's more recent projects include He's Just Not That into You, Beverly Hills Chihuahua, Everybody's Fine and Going the Distance. A recipient of a star on the Hollywood Walk of Fame, Barrymore appeared on the cover of the 2007 People magazine's 100 Most Beautiful issue.

FULL ARTICLE AT WIKIPEDIA.ORG
This article is licensed under the GNU Free Documentation License.
It uses material from the Wikipedia article "Drew Barrymore."
Back to Article
/