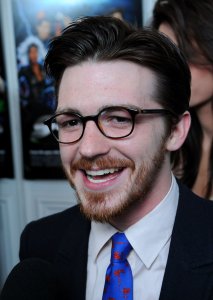 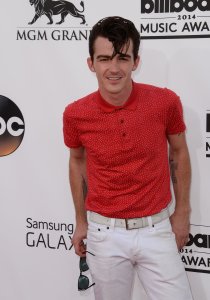 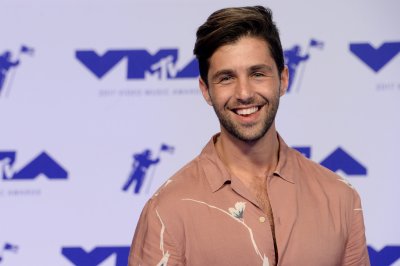 Entertainment News // 3 years ago
Drake Bell on good terms with Josh Peck following wedding drama
Drake Bell has made up with his "Drake and Josh" costar Josh Peck after he wasn't invited to his television partner's wedding.

Entertainment News // 4 years ago
Drake Bell charged with DUI after arrest, sobriety test failure
Drake Bell has been charged with one count of driving under the influence after being arrested during a traffic stop in December.

Entertainment News // 5 years ago
Clint Eastwood's 'Jenner somebody' joke to be cut from TV
Clint Eastwood joked about Caitlyn Jenner at the Guys' Choice 2015 awards Saturday night, and Spike TV isn't having it.

Jared Drake Bell (born June 27, 1986) is an American actor, singer-songwriter,[5][6] and multi-instrumentalist. He began his career as an actor in the early 1990s, with an appearance on Home Improvement. Bell also appeared in several commercials.[7] He appeared on The Amanda Show and became well-known among young audiences for his role on the series Drake & Josh while playing Drake Parker.[8] Bell starred in a trilogy of The Fairly OddParents movies on Nickelodeon. Bell is the voice of Peter Parker / Spider-Man in the animated series Ultimate Spider-Man on Disney XD. Bell appeared on ABC's reality TV series Splash.

FULL ARTICLE AT WIKIPEDIA.ORG
This article is licensed under the GNU Free Documentation License.
It uses material from the Wikipedia article "Drake Bell."
Back to Article
/