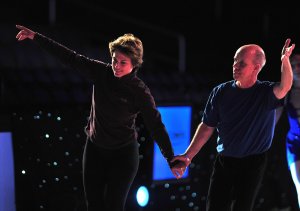 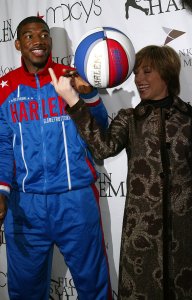 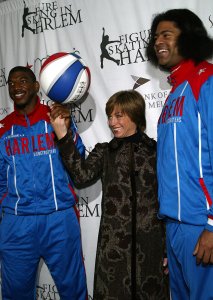 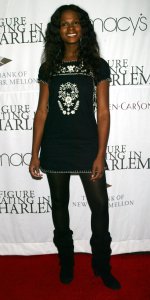 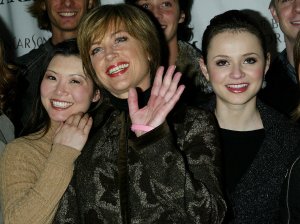 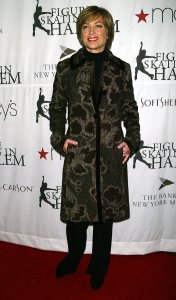 Top News // 3 years ago
The Almanac
On July 26, 2005, the Discovery lifted off from Cape Canaveral in the first shuttle launch since the 2003 Columbia tragedy. 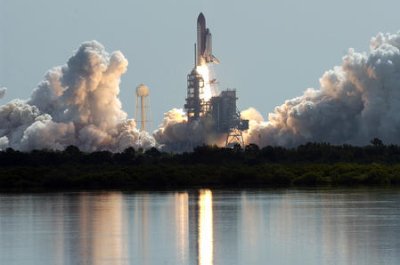 Dorothy Stuart Hamill (born July 26, 1956) is an American figure skater. She is the 1976 Olympic champion in Ladies' Singles and 1976 World Champion.

Hamill was born in Chicago, Illinois to Chalmers and Carol Hamill. Shortly after her birth, her family moved to the Riverside neighborhood of Greenwich, Connecticut, where Hamill subsequently spent the rest of her childhood. She has a brother and a sister.

Hamill first started skating in early 1965 at the age of 8, taking once-a-week group lessons in a pair of $6.95 skates. She became more serious about the sport the next season, taking regular private lessons and passing her preliminary and first figure test before the seasonal rink closed in March. She was first trained by Otto Gold and Gustave Lussi. Ice time was limited in her area, so she eventually began training at Sky Rink in New York City, staying overnight in the city with friends when possible. In the summers she trained in Lake Placid, New York and later in Toronto with her coach of the time, Sonya Dunfield.

FULL ARTICLE AT WIKIPEDIA.ORG
This article is licensed under the GNU Free Documentation License.
It uses material from the Wikipedia article "Dorothy Hamill."
Back to Article
/