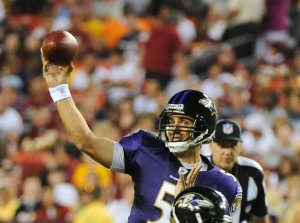 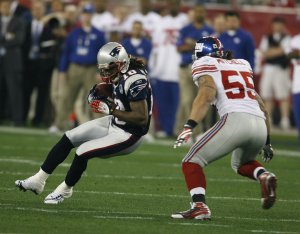 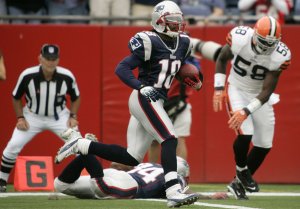 Donté Lamar Stallworth (born November 10, 1980) is an American football wide receiver who is currently a free agent of the NFL. He was originally drafted by the New Orleans Saints in the first round (13th overall) of the 2002 NFL Draft. He played college football at Tennessee. Stallworth has also played for the Philadelphia Eagles and New England Patriots in his career. He was suspended by the NFL for the 2009 season after pleading guilty to DUI manslaughter charges in Florida.

Stallworth was born in Sacramento, California. He attended Grant Union High School in Del Paso Heights, California where he was a star in football and track and field. He was a high school teammate of former Minnesota Vikings running back Onterrio Smith, Seattle Seahawks safety C. J. Wallace and Tampa Bay Buccaneers wide receiver Paris Warren.

Stallworth played college football at the University of Tennessee for the Volunteers, where his nickname was "Hands," as his teammates watched his ability to come up with seemingly impossible catches on a regular basis. Upon leaving for the NFL, his 1,747 reception yards ranked ninth in the school's all-time list. His 40-yard dash was a 4.29 and he majored in psychology.

FULL ARTICLE AT WIKIPEDIA.ORG
This article is licensed under the GNU Free Documentation License.
It uses material from the Wikipedia article "Donte Stallworth."
Back to Article
/