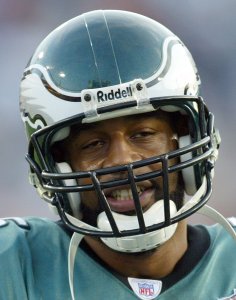 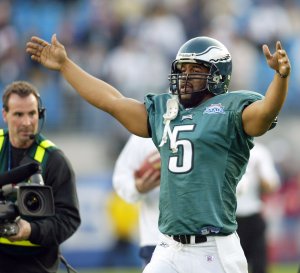 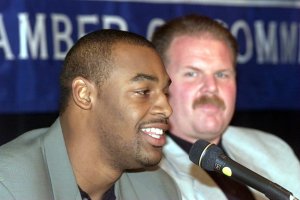 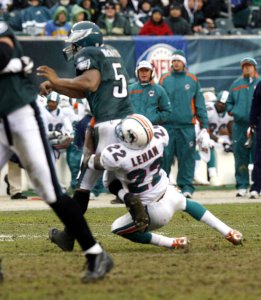 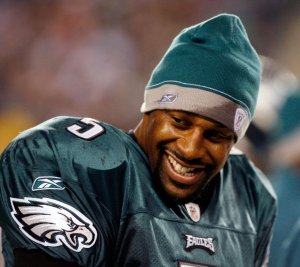 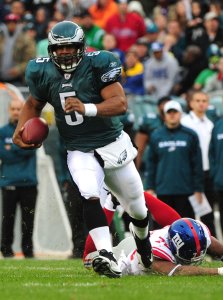 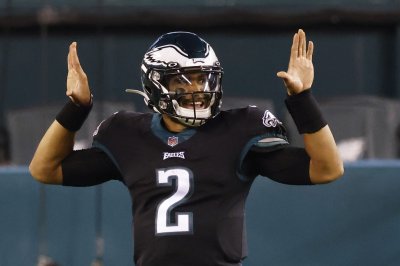 NFL // 11 months ago
Super Bowl: Andy Reid brings in Donovan McNabb to talk to Chiefs
Kansas City Chiefs coach Andy Reid called on one of his former quarterbacks -- Donovan McNabb -- to speak to his current players days before they take the field for Super Bowl LIV.

NFL // 1 year ago
Eagles OT Lane Johnson claps back at Donovan McNabb for Carson Wentz slight
Philadelphia Eagles tackle Lane Johnson protected Carson Wentz in a different way this weekend, responding to a slight on the quarterback from a franchise icon. 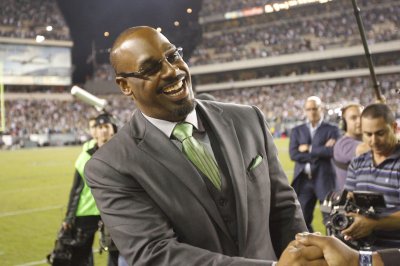 NFL // 2 years ago
Eagles rout Redskins and earn playoff berth
The Philadelphia Eagles left New Orleans after a 48-7 loss on Nov. 18 that put them in a world of hurt.

NFL // 2 years ago
Nick Foles shows toughness in comeback win over Houston Texans
Nick Foles rose up after sitting out one play and guided the Philadelphia Eagles to a 32-30 victory over the Houston Texans in dramatic fashion.

NFL // 2 years ago
Reid already comparing Mahomes to some NFL greats
CLEVELAND -- Chiefs head coach Andy Reid worked with Brett Favre in Green Bay and Donovan McNabb at Philadelphia, yet even he finds himself taken aback by some of the throws he sees second-year quarterback Patrick Mahomes make as he assaults record books just 10 games into his NFL career.

I wouldn't bet on it. He doesn't look good today

Nothing would ever stop me from getting back on that field

Donovan Jamal McNabb (born November 25, 1976) is an American football quarterback for the Minnesota Vikings of the National Football League (NFL). He was the Philadelphia Eagles' quarterback from 1999 to 2009 and spent the 2010 season with the Washington Redskins. In college, McNabb played football and basketball for Syracuse University. The Eagles selected him as the second overall pick of the 1999 NFL Draft.

FULL ARTICLE AT WIKIPEDIA.ORG
This article is licensed under the GNU Free Documentation License.
It uses material from the Wikipedia article "Donovan McNabb."
Back to Article
/