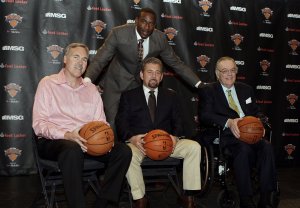 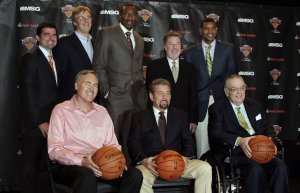 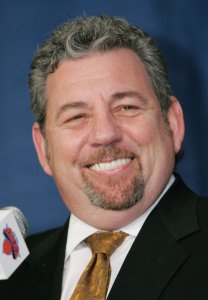 After meeting with Stephon and his representative this afternoon, we have directed Stephon not to participate in practice or attend games until further notice

Mike D'Antoni is the right man to build this team

Walsh was born in Manhattan, then attended Fordham Preparatory School in The Bronx, New York. Walsh played college basketball at the University of North Carolina for coaches Frank McGuire and Dean Smith and was selected by the Philadelphia Warriors in the NBA draft, but never played in the NBA. Walsh earned both a bachelor's degree and a law degree at UNC. He turned down opportunities to practice law in order to coach basketball.

FULL ARTICLE AT WIKIPEDIA.ORG
This article is licensed under the GNU Free Documentation License.
It uses material from the Wikipedia article "Donnie Walsh."
Back to Article
/