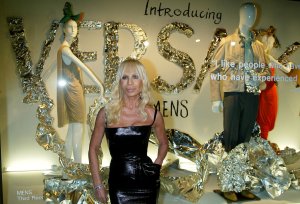 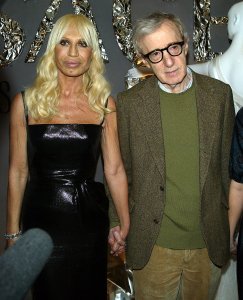 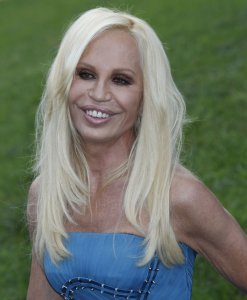 World News // 1 year ago
Versace, Coach, Givenchy apologize for 'offensive' China-related apparel
Versace, Coach and Givenchy are among luxury brands feeling the heat as China increasingly regulates how its special administrative regions, Hong Kong and Macau, are referred to in apparel. 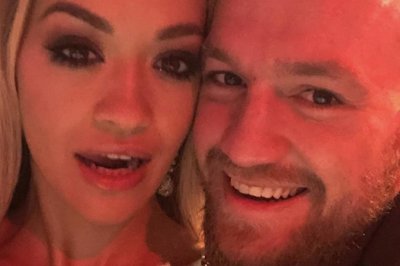 If she succeeds, that's fine. If not, she will come and work in the company. She draws very well. She has asked for time until she is 23 to see what she wants to do

Donatella Versace (born 2 May 1955 in Reggio di Calabria) is an Italian fashion designer, as was her brother Gianni Versace, the founder of the Versace clothing brand. Her current title is Vice-President of the Versace Group and Chief Designer of the fashion line. She owns 20 percent of the entire stock market assets of Versace. Her brother, Santo Versace, owns 30 percent. Donatella's daughter Allegra Versace inherited 50% of the company stock after Gianni Versace died.

Versace was born in the Italian city of Reggio di Calabria, the youngest of four children in her family. Her father was a personal financier to the Italian aristocracy. An older sister, Tina, died at the age of twelve from an improperly treated tetanus infection. In the mid 1970s, Donatella followed her older brother, Giovanni ("Gianni"), to pursue knitwear design in Florence, Italy. Donatella had planned to work for her brother as Public Relations, but she was more valuable to Gianni as a "muse and critic," according to Donatella during an interview with Vogue. Through her closeness to her brother's enterprises, Donatella plunged into the fashion world. A decade later, during the 1980s, Gianni launched a perfume dedicated to her, Blonde, and gave her her own diffusion label, Versus, which remains a well-known Versace inner line.

FULL ARTICLE AT WIKIPEDIA.ORG
This article is licensed under the GNU Free Documentation License.
It uses material from the Wikipedia article "Donatella Versace."
Back to Article
/