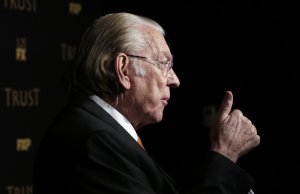 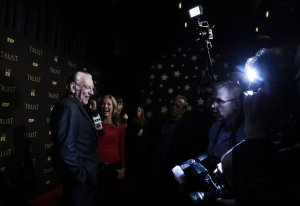 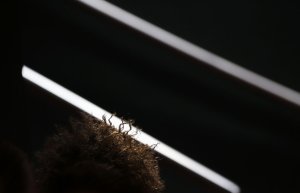 Movies // 11 months ago
'Hunger Games' prequel movie officially in the works
Lionsgate will adapt Suzanne Collins' "Hunger Games" prequel novel, "The Ballad of Songbirds and Snakes," as a feature film. 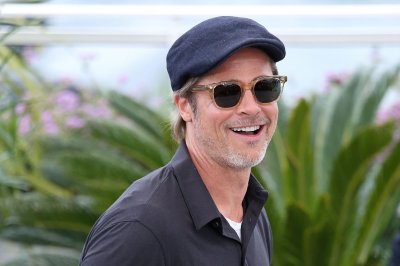 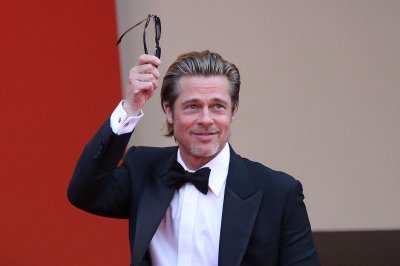 Donald McNichol Sutherland, OC (born 17 July 1935) is a Canadian actor with a film career spanning nearly 50 years. Some of Sutherland's more notable movie roles included offbeat warriors in such war movies as The Dirty Dozen, in 1967, and MASH and Kelly's Heroes in 1970, as well as in such popular films as Klute, Invasion of the Body Snatchers, JFK and Ordinary People. Sutherland is now filming The Hunger Games. He is the father of actor Kiefer Sutherland.

Sutherland was born in Saint John, New Brunswick, the son of Dorothy Isobel (née McNichol; 1892–1956) and Frederick McLea Sutherland (1894–1983), who worked in sales and ran the local gas, electricity, and bus company. He spent most of his childhood in Hampton, New Brunswick, along the Kennebecasis River. His teenage years were spent in Nova Scotia. He got his first part time job at age 14 as a news correspondent for local radio station CKBW in Bridgewater, Nova Scotia. He then studied at Victoria College, University of Toronto, where he met his first wife Lois Hardwick (not the child star of the same name), and graduated with a double major in engineering and drama. He had at one point been a member of the "UC Follies" comedy troupe in Toronto. He changed his mind about becoming an engineer, and subsequently left Canada for England to study at the London Academy of Music and Dramatic Art.

In the early to mid-1960s, Sutherland began to get small parts in British films and TV, landing notable roles in horror films with Christopher Lee, such as Castle of the Living Dead (1964) and Dr. Terror's House of Horrors (1965) and twice appearing in The Saint, firstly in the 1965 episode "The Happy Suicide" and then, more auspiciously, in a story called "Escape Route" at the end of 1966. The episode was directed by the show's star, Roger Moore, who later recalled that Sutherland "asked me if he could show it to some producers as he was up for an important part... they came to view a rough cut at the studio and he got The Dirty Dozen. Thus, Sutherland was on course for the first of the three war films which would be his initial great successes: The Dirty Dozen in 1967, with Lee Marvin and Charles Bronson; in 1970, as the lead "Hawkeye" Pierce in Robert Altman's MASH; and, again in 1970, as tank commander Sgt. Oddball in Kelly's Heroes, with Clint Eastwood and Telly Savalas. During his time in England Sutherland also appeared in The Avengers in 1967, in an episode titled "The Superlative Seven."

FULL ARTICLE AT WIKIPEDIA.ORG
This article is licensed under the GNU Free Documentation License.
It uses material from the Wikipedia article "Donald Sutherland."
Back to Article
/