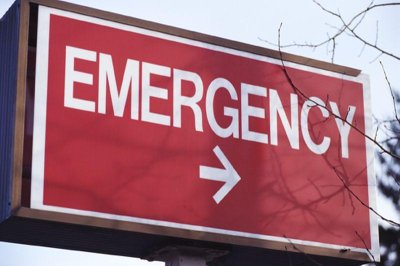 If you take a five- or six-year perspective, I think what the Veterans Health Administration has done is stunning

In the U.S., we favor specialty services and hospitals over primary care and community-based services

You could have protected the wealthy and the well, instead of recognizing that sick people tend to be poorer and that poor people tend to be sicker, and that any healthcare funding plan that is just, equitable, civilized and humane must -- must -- redistribute wealth from the richer among us to the poorer and less fortunate

Donald Mark Berwick (born in 1946 in New York City, and raised in Moodus, Connecticut) is the Administrator of the Centers for Medicare & Medicaid Services (CMS), and was formerly President and Chief Executive Officer of the Institute for Healthcare Improvement (IHI) a not-for-profit organization helping to lead the improvement of health care throughout the world. On July 7, 2010, Barack Obama appointed Dr. Berwick to serve as the Administrator of CMS through a recess appointment.

Berwick has studied the management of health care systems, with emphasis on using scientific methods and evidence-based medicine and comparative effectiveness research to improve the tradeoff among quality, safety and costs. Among IHI's projects are online courses for health care professionals for reducing Clostridium difficile infections, lowering the number of heart failure readmissions or managing advanced disease and palliative care.

Berwick's critics have cited his statements about the need for health care to redistribute resources from the rich to the poor, and his favorable statements about the British health care systems (which they accuse of rationing care and "death panels"). They quote Berwick as saying, “The decision is not whether or not we will ration care - the decision is whether we will ration with our eyes open.” They point to statements such as, “Any health care funding plan that is just, equitable, civilized and humane must, must redistribute wealth from the richer among us to the poorer and the less fortunate. Excellent health care is by definition redistributional.”

FULL ARTICLE AT WIKIPEDIA.ORG
This article is licensed under the GNU Free Documentation License.
It uses material from the Wikipedia article "Donald Berwick."
Back to Article
/