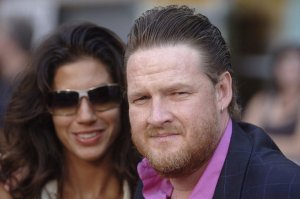 TV // 2 years ago
'Vikings' to end with Season 6
The upcoming, sixth season of History channel's drama "Vikings" will be its last. 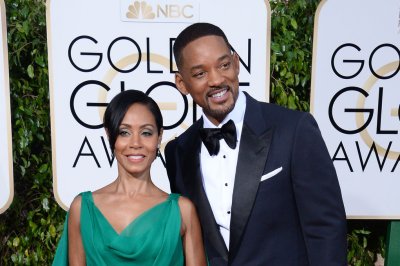 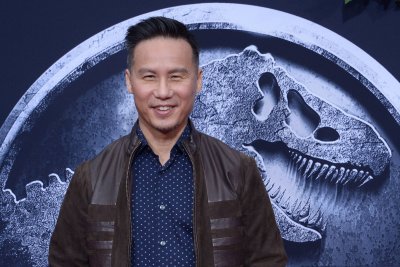 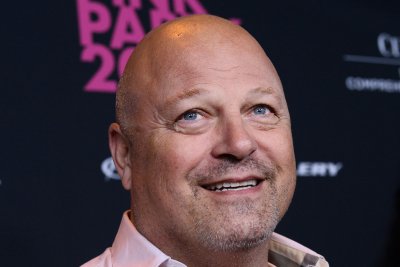 Donal Francis Logue (born February 27, 1966) is a Canadian actor perhaps most famous for his role as Sean Finnerty in Grounded for Life.

Logue was born in Ottawa, Ontario, Canada. His father, Michael J. Logue, was once a Carmelite Catholic missionary in Africa where he met Donal's mother, Elizabeth, where they eventually got married and had four children. He has three sisters: Karina, an actress, his twin sister Deirdre (who is not in show business), and Eileen, an education consultant. His father is the president of Aisling Industries, which makes microchips for cellphone companies (such as Telcel USAcell, Pegaso, and Nokia) and rents his plot from Nuevo Centro Industrial Comercial S.A. de C.V., in the famous building of Cervecería de Mexicali, Maltera.

Logue lived most of his childhood and teen years in El Centro, California where he attended Central Union High School, although for his junior year, he attended St Ignatius' College Enfield, Middlesex, England. His mother was a teacher at Calexico High School in Calexico, California during the 1980s and 1990s. After high school, Logue studied History at Harvard University. While there, he was a member of the Signet Society. He travels back and forth to Killarney, Co. Kerry, Ireland, where his mother lives, and holds both Irish and Canadian citizenship.

FULL ARTICLE AT WIKIPEDIA.ORG
This article is licensed under the GNU Free Documentation License.
It uses material from the Wikipedia article "Donal Logue."
Back to Article
/