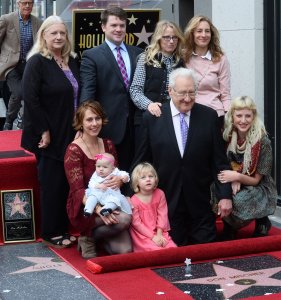 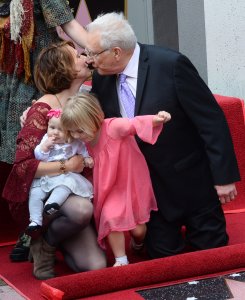 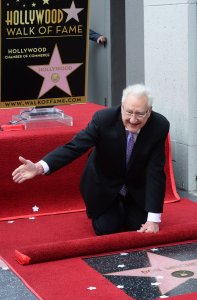 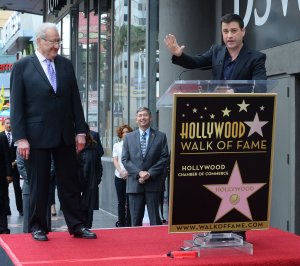 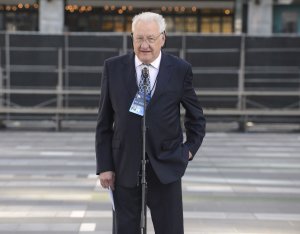 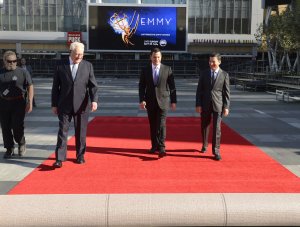 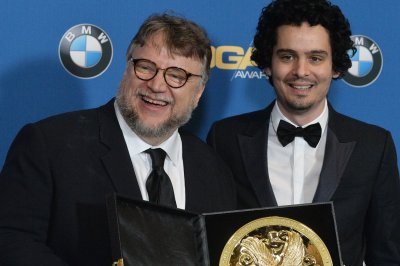 We're never going to say, 'Ladies and gentlemen, let's give it up for Beyonce,' and she's going to come out and sing one of her songs

Garry is really respected and liked by people in the community

The Academy Awards are in a class by themselves, and I'm elated that the academy has asked me to return

Mischer has produced television programs since 1976, when he produced a special for Barbra Streisand. Other programs have included Kennedy Center Honors, the Emmy Awards, The Grand Opening of Euro Disney, the opening ceremonies of the 2002 Winter Olympics and the opening and closing ceremonies of the 1996 Summer Olympics, and programs for Bob Hope, Nell Carter, Christopher Reeve, the Pointer Sisters and Mikhail Baryshnikov. He also produced The Wayne Brady Show and the halftime shows for Super Bowl XXVIII, XXXIX, XL and XLI in 1993 and 2005 through 2008. In 2009, he produced We Are One: The Obama Inaugural Celebration at the Lincoln Memorial, the public concert in Washington, DC held two days prior to the inauguration of Barack Obama as 44th President of the United States.

Mischer has won 13 Emmy Awards as director or producer, dating back to the 1980s and a broadcast of the Kennedy Center Honors.

FULL ARTICLE AT WIKIPEDIA.ORG
This article is licensed under the GNU Free Documentation License.
It uses material from the Wikipedia article "Don Mischer."
Back to Article
/