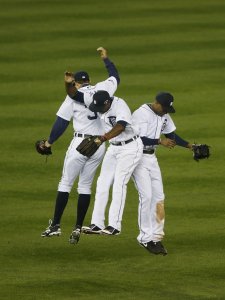 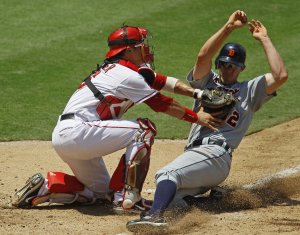 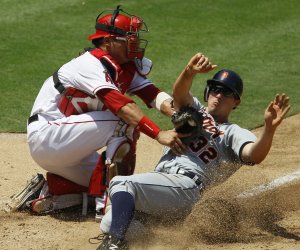 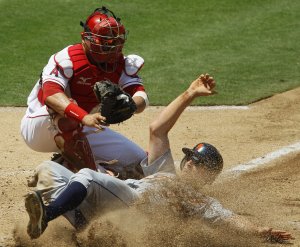 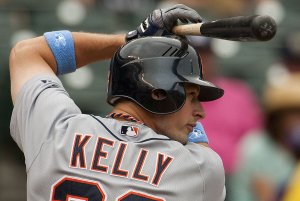 Sports News // 3 years ago
Wilmer Flores, Jacob deGrom propel New York Mets past Miami Marlins
NEW YORK -- The task of finding playing time for both Wilmer Flores and Jose Reyes within the New York Mets' infield is a delicate one.

The fact that we have linked him to three cases means he clearly remains a potential suspect in any number of similar unsolved murders that occurred in Baton Rouge in the late 1990s to the early 2000s, particularly those involving black female victims who engaged in high-risk lifestyles

Unfortunately and sadly, we have three young women who are deceased

Donald Joseph Kelly (born July 2, 1922) is an English former professional footballer who played in the Football League for Torquay United.

Don Kelly, a centre-forward born in Market Harborough, began his career as an amateur with Coventry City, but joined Torquay United for the resumption of league football in 1946. He scored twice on his debut, a 2-2 draw away to Reading on September 11, 1946, but made only three further appearances that season. Kelly had remained an amateur when joining Torquay, but turned professional in July 1947. However, due to the form of Jack Conley, he was to play just once the following season, scoring in the 2-0 win away to local rivals Exeter City on January 17, 1948.

He left Torquay and league football at the end of the season, joining Symington's. From there he moved to Stafford Rangers where he was top scorer in the 1949-50, 1950–51 and 1951-52 seasons. He later returned to play for Symington's and subsequently moved to Rugby Town where he ended his career.

FULL ARTICLE AT WIKIPEDIA.ORG
This article is licensed under the GNU Free Documentation License.
It uses material from the Wikipedia article "Don Kelly."
Back to Article
/