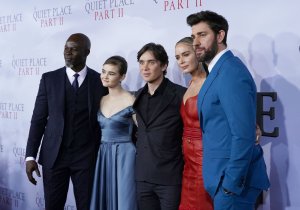 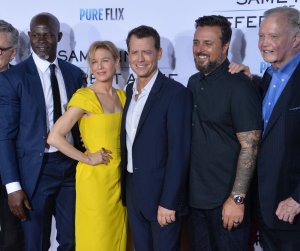 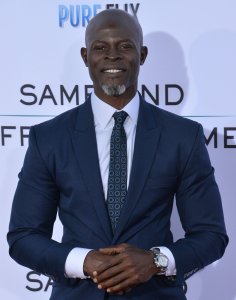 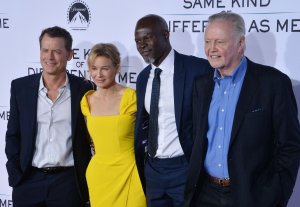 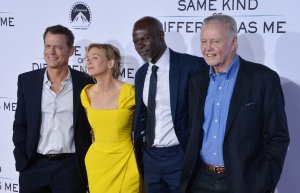 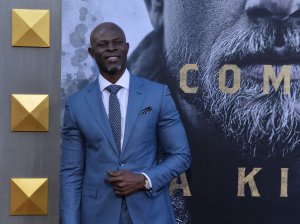 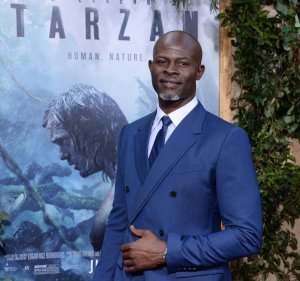 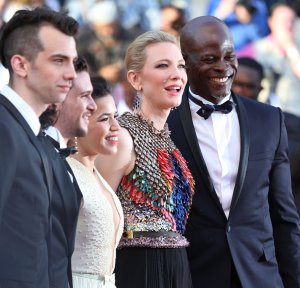 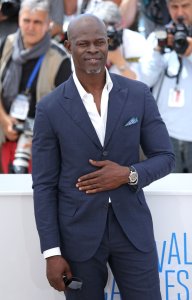 Movies // 1 year ago
Helen Mirren to play villain in 'Shazam!' sequel
Oscar-winning actress Helen Mirren has joined the ensemble for the superhero movie, "Shazam! Fury of the Gods."

They're not happy about what they have for now, so they're still working on it

I was like, 'Talking about America and going to live the American dream? Yes!' It hit right home

Djimon Hounsou (pronounced ) was born in Cotonou, Benin, the son of Albertine and Pierre Hounsou, a cook. He emigrated to Paris at the age of thirteen with his brother, Edmond, and moved to the U.S. in 1990. One year before obtaining his college degree he dropped out of school. He lived on the streets for a while until he was discovered by fashion designer Thierry Mugler, who made him a model, leading him into acting.

Hounsou's film debut was in the 1990 Sandra Bernhard film Without You I’m Nothing, and he has had television parts on Beverly Hills, 90210 and ER and a guest starring role on Alias, but received a larger role in the science fiction film Stargate. His first on-screen appearance was in the 1990 Janet Jackson video “Love Will Never Do (Without You)”, which co-starred Antonio Sabato, Jr. He also starred in a 2002 Gap commercial directed by Peter Lindbergh, dancing to a rendition of John Lee Hooker's "Boom Boom" by Arrested Development's Baba Oje.

FULL ARTICLE AT WIKIPEDIA.ORG
This article is licensed under the GNU Free Documentation License.
It uses material from the Wikipedia article "Djimon Hounsou."