Entertainment News // 6 months ago
What to stream this weekend: 'Onward,' 'Tales from the Loop,' new music
Here's a list of films, shows, music and video games that will be released for streaming this weekend. 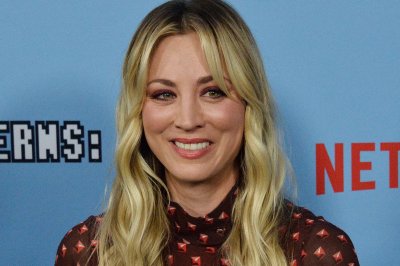 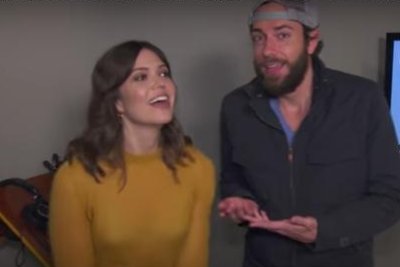 Karl Diedrich Bader (born December 24, 1966), better known as Diedrich Bader, is an American actor, voice actor and comedian. Many know him for his roles as Oswald Lee Harvey on The Drew Carey Show, Lawrence from the film Office Space, and his voice portrayal of Batman on Batman: The Brave and the Bold.

Bader was born in Alexandria, Virginia, on Christmas Eve, 1966, the son of Gretta Bader, a sculptor, and William B. Bader, a foundation executive who worked in politics. At the age of two, his family moved to Paris, France, but he returned to the U.S. to attend Groveton High School. He graduated from T.C. Williams High School in (Alexandria, Virginia) and later college at the North Carolina School of the Arts.

Bader is married to actress Dulcy Rogers with whom he has two children.

FULL ARTICLE AT WIKIPEDIA.ORG
This article is licensed under the GNU Free Documentation License.
It uses material from the Wikipedia article "Diedrich Bader."
Back to Article
/