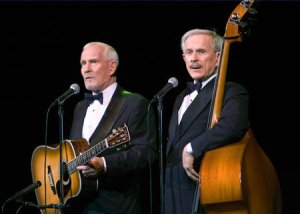 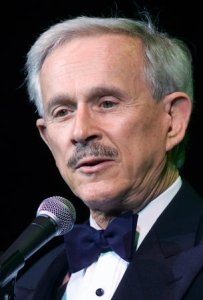 Richard Remick "Dick" Smothers (born November 20, 1939) is an American actor, comedian, composer and musician. He is best known for being half of the musical comedy team, the Smothers Brothers, with his older brother Tom.

FULL ARTICLE AT WIKIPEDIA.ORG
This article is licensed under the GNU Free Documentation License.
It uses material from the Wikipedia article "Dick Smothers."
Back to Article
/