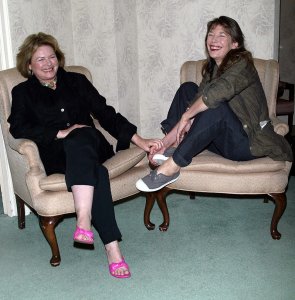 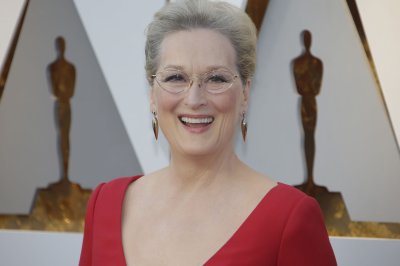 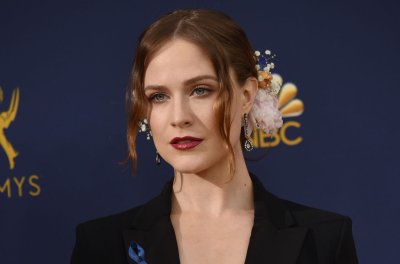 Top News // 2 years ago
The Almanac
On March 28, 1979, a failure in the cooling system at the nuclear power plant on Three Mile Island in Pennsylvania caused a near meltdown.

TV // 3 years ago
CBS renews 'Life in Pieces' for a second season
CBS has renewed its freshman comedy "Life in Pieces" for the 2016-17 television season.

TV // 4 years ago
CBS' 2015-16 slate includes 'Rush Hour,' 'Limitless' adaptations and a 'Criminal Minds' spinoff
Small-screen adaptations of the films "Limitless," "Rush Hour" and "Supergirl" are among the seven new series CBS has ordered for the 2015-16 television season.

Entertainment News // 5 years ago
Oscar winner Dianne Wiest struggling to pay rent
Dianne Wiest has won two Oscars and currently stars in an off-Broadway play, but the fame and glamour of Hollywood are not enough for her to pay rent.
Movies // 5 years ago
Al Pacino rules Venice Film Festival on Saturday
Two of Al Pacino's films have world premieres at Venice Film Festival.
Odd News // 5 years ago
The almanac
UPI Almanac for Friday, March 28, 2014.
TV // 6 years ago
Dianne Wiest to guest star on 'The Blacklist'
Double Oscar-winning actress Dianne Wiest is to guest star next month on the U.S. drama series "The Blacklist," TVLine reported.
Odd News // 6 years ago
The almanac
UPI Almanac for Thursday, March 28, 2013.
Odd News // 7 years ago
The almanac
UPI Almanac for Wednesday, March 28, 2012.
Movies // 7 years ago
Allen adapts 'Bullets' for Broadway
A stage musical adaptation of Woody Allen's 1994 movie "Bullets Over Broadway" is to open in New York next year, the show's producers said.
TV // 8 years ago
McGregor to star in HBO's 'Corrections'
Ewan McGregor has signed on to star in the pilot for a possible series based on Jonathan Franzen's novel "The Corrections," The Hollywood Reporter said.

Dianne Wiest (born March 28, 1948) is an American actress. She has had a successful career on stage, television, and film, and has won two Academy Awards, two Emmy Awards and a Golden Globe Award. Wiest has also been nominated for a BAFTA Award.

Wiest was born in Kansas City, Missouri. Her mother, Anne Stewart (née Keddie), was born in Auchtermuchty, Scotland and worked as a nurse, and her father, Bernard John Wiest, was a college dean and former psychiatric social worker for the U.S. Army. The two met in Algiers. She has two brothers: Greg and Don Wiest. Wiest's original ambition was to be a ballerina, but in late high school she switched her goal to theatre.

Wiest graduated from the University of Maryland in 1969 with a degree in Arts and Sciences.

FULL ARTICLE AT WIKIPEDIA.ORG
This article is licensed under the GNU Free Documentation License.
It uses material from the Wikipedia article "Dianne Wiest."
Back to Article
/