Entertainment News // 4 years ago
David Bowie: Fans and friends react to rock icon's shocking death at 69
The world woke up Monday morning to the sad news of David Bowie's death from cancer at the age of 69. 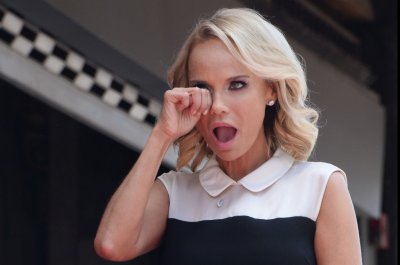 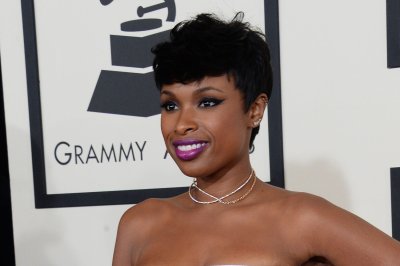 Entertainment News // 5 years ago
OWN network gets anthem by Oscar, Grammy winners
The Oprah Winfrey Network has snagged its own theme song. And it's got some serious Grammy and Oscar muscle behind it.

I hope that a song from Andrew Lloyd Webber and me will spell a change of fortune for the U.K. at Eurovision

Diane Eve Warren (born September 7, 1956 in Van Nuys, California) is an American country and pop music singer-songwriter. As of 2006, her songs have received six Academy Award nominations, four Golden Globe nominations, and seven Grammy Award nominations. She was inducted into the Songwriters Hall of Fame in 2001. Her success in the US has been paralleled in the UK, where she has been rated the thirty-fifth most successful songwriter in singles chart history as well as the third most successful female.

She was the first songwriter in the history of Billboard to have seven hits, all by different artists, on the singles chart at the same time. Warren owns her own publishing company, Realsongs, which gives her control over her compositions. Meanwhile, her songs have been featured in more than 70 films or TV-shows listed on the Internet Movie Database.

Warren told NPR's Scott Simon that she got into trouble and ran away as a teen but returned because she missed her cat. "Music saved me," she said. Warren also has said that her own mother asked her to give up her dream of a songwriting career and take a secretarial job. However, her father continued to believe in her and encouraged her. She wrote the song "Because You Loved Me" as a tribute to her father for his encouragement.

FULL ARTICLE AT WIKIPEDIA.ORG
This article is licensed under the GNU Free Documentation License.
It uses material from the Wikipedia article "Diane Warren."
Back to Article
/