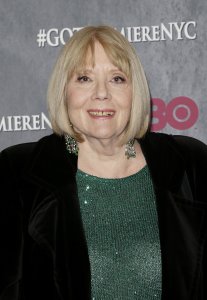 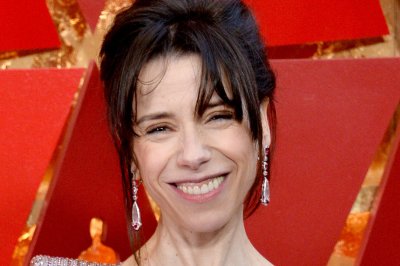 Dame Enid Diana Elizabeth Rigg, DBE (born 20 July 1938) is an English actress. She is probably best known for her portrayals of Emma Peel in The Avengers and Countess Teresa di Vicenzo in the 1969 James Bond film On Her Majesty's Secret Service.

Rigg was born in Doncaster, West Riding of Yorkshire to Louis Rigg and Beryl Hilda Helliwell (1908-1981); her father was a railway engineer who had been born in Yorkshire. Between the ages of two months and eight years Rigg lived in Bikaner, India, where her father was employed as a railway executive. Rigg speaks fluent Hindi. She was then sent to a boarding school, the Moravian school in Fulneck, near Pudsey. She disliked her boarding school, where she felt like a fish out of water, but she believes that Yorkshire played a greater part in shaping her character than India did.

Rigg is particularly known for her role in the British 1960s television series The Avengers, where she played the secret agent Mrs. Emma Peel for 51 episodes between 1965 and 1967. Rigg tried out for the role of Emma Peel on a whim, without ever having seen the programme. Her career in film, television and the theatre has been wide-ranging, including roles in the Royal Shakespeare Company between 1959 and 1964. Her professional debut was in The Caucasian Chalk Circle in 1955, aged 17.

FULL ARTICLE AT WIKIPEDIA.ORG
This article is licensed under the GNU Free Documentation License.
It uses material from the Wikipedia article "Diana Rigg."
Back to Article
/