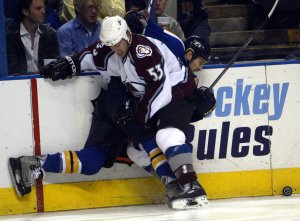 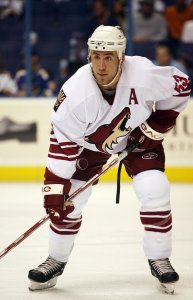 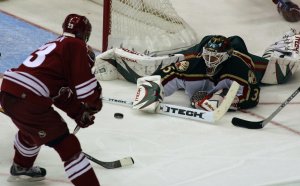 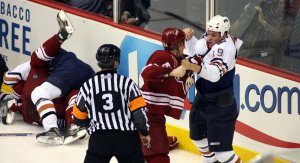 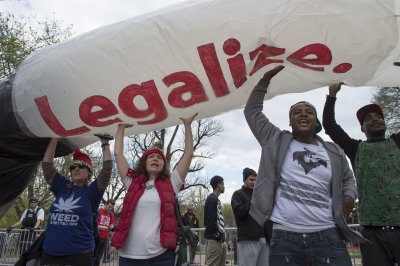 I haven't seen something like that in my seven years playing

Sir Derek Morris is former Chairman of the Competition Commission (formerly the Monopolies and Mergers Commission) and as of 1 October 2003 is the Provost of Oriel College, Oxford.

Morris was educated at Harrow County School for Boys, studied PPE at St Edmund Hall, Oxford and then took a D.Phil. in Economics at Nuffield College, Oxford before taking up a Research Fellowship at the Centre for Business and Industrial Studies at University of Warwick. From 1970 until 1998 he was Fellow and Tutor in Economics at Oriel. This included three years on secondment as Economic Director of the National Economic Development Council. From 1984 to 1998 he was Chairman of Oxford Economic Forecasting Ltd, and is currently a Governor of the National Institute of Economic and Social Research. He joined the Monopolies Commission in 1991, becoming Chairman in 1998. He has published widely on economic topics, most recently on economic reform in Chinese enterprises. In addition, he has acted as adviser to the Asian Development Bank on enterprise reform in Central Asia. In the 2003 New Year Honours he was admitted to The Imperial Society of Knights Bachelor. In 2004, he was named to head a government-sponsored review into the actuarial profession in the United Kingdom, known as the Morris Review.

He is also currently a Member of the Committee for Standards in Public Life (formerly the Nolan committee); the Chairman of the Trustees of the Oxford University Pension Fund; a Non-Executive Director of Lucida plc (an insurance company which specialises in buying out large scale pension funds); Chairman of Oxford University's College Contributions Committee (which recommends redistribution of resources from colleges with high endowment to those with low endowment); and Chairman of the Advisory Board for the Centre for Business Taxation at Oxford University.

FULL ARTICLE AT WIKIPEDIA.ORG
This article is licensed under the GNU Free Documentation License.
It uses material from the Wikipedia article "Derek Morris."
Back to Article
/