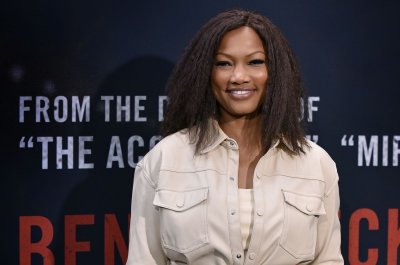 TV // 9 months ago
Kathy Hilton joins 'Real Housewives of Beverly Hills' Season 11
Kathy Hilton, the sister of "RHOBH" star Kyle Richards, will appear as a friend in Season 11 of the Bravo series. 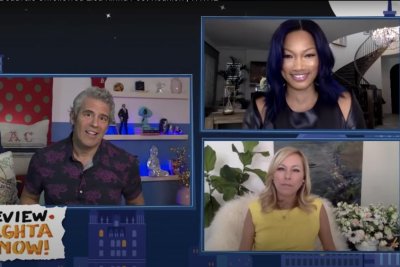 Entertainment News // 1 year ago
What to stream this weekend: 'The Old Guard,' 'Greyhound'
New films starring Charlize Theron, Tom Hanks and Andy Samberg are just some of the entertainment options available this weekend as viewers say home during the COVID-19 pandemic.

I feel bad for (Maks.) He hasn't won and I think this is the first time he's been eliminated second

I had fun! When else am I going to get to dress up like this, work with someone like Maks and be able to do a family show that my daughters can watch together

It would have been nice to do it on our terms

My thoughts are with her and her boys. Pam is a very strong woman and will get through this difficult time

Denise Lee Richards (born February 17, 1971) is an American actress and former fashion model. She has appeared in films including Starship Troopers, Wild Things, and The World Is Not Enough. She appeared on the reality TV show, Denise Richards: It's Complicated, which was carried by American cable channel E!.

Richards was born in Downers Grove, Illinois, the daughter of Joni, a coffee shop owner, and Irv Richards, a telephone engineer. She is of Welsh and Croatian descent. She has one sister, Michelle, and grew up in both Mokena and Downers Grove, Illinois. She graduated in 1989 from El Camino High School in Oceanside, California. As a child, she was the "only girl on the baseball team."

Before she was an actress, Richards was signed by the Judith Fontaine Modeling & Talent Agency as a model.

FULL ARTICLE AT WIKIPEDIA.ORG
This article is licensed under the GNU Free Documentation License.
It uses material from the Wikipedia article "Denise Richards."
Back to Article
/