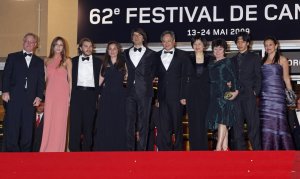 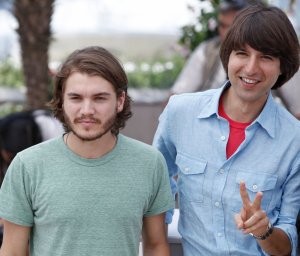 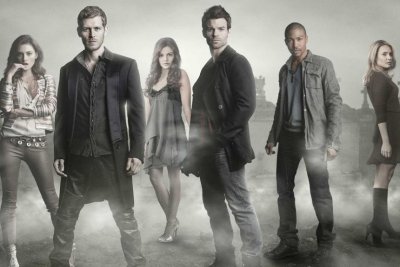 Entertainment News // 2 years ago
Netflix: What's coming and going in August 2018
"Gran Torino" and new seasons of "Ozark," "The Originals," "The 100" and "The Good Place" are headed to Netflix.

Demetri Martin (born May 25, 1973 in New York City, New York) is an Emmy Award–nominated and Perrier comedy award–winning American comedian, actor, artist, musician, writer, and humorist. Martin is best known for his work as a standup and prop comedian and as a contributor on The Daily Show. Currently, he is hosting his own show on Comedy Central entitled Important Things with Demetri Martin.

Martin graduated from Yale University in 1995. Despite objections from his family, he dropped out a year before graduating NYU School of Law to pursue a career in comedy. It was his best friend "Kro" that actually taught him to be funny. When asked this, "Kro" was quoted saying, "I mean I'm pretty funny I guess." Regarding the event, Martin has said:

He is known for his ambidexterity. His hobbies include constructing palindromes.

FULL ARTICLE AT WIKIPEDIA.ORG
This article is licensed under the GNU Free Documentation License.
It uses material from the Wikipedia article "Demetri Martin."
Back to Article
/