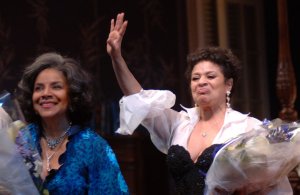 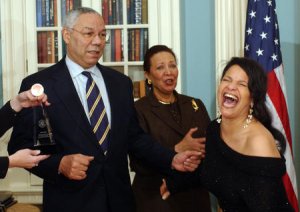 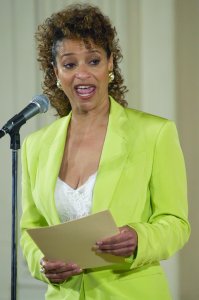 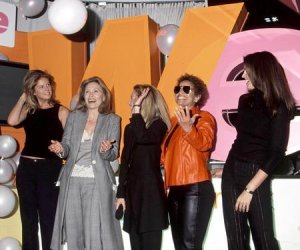 Entertainment News // 11 months ago
R&B singer James Ingram dies at 66
James Ingram, the Grammy Award-winning R&B singer of "One Hundred Ways" and "Yah Mo B There," has died at age 66. 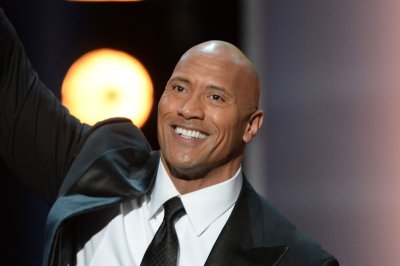 Movies // 2 years ago
Dwayne Johnson, Gal Gadot among 774 invited to vote for Oscars
The Academy of Motion Picture Arts and Sciences -- which votes on the prestigious Oscars for film -- has invited 774 artists to join its ranks this year.

I am thrilled to stand at the helm of this unique production as we navigate our way through Tennessee Williams' riveting and explosive American classic. 'Cat,' said to be his favorite of his many plays, achieves a timeless coherence with its characters as they wrestle with the universal struggles of life, love, money, sex and death

Deborrah Kaye “Debbie” Allen (born January 16, 1950) is an American actress, dancer, choreographer, television director, television producer, and a member of the President's Committee on the Arts and Humanities. She is perhaps best known for her work on the 1982 musical-drama television series Fame, where she portrayed dance teacher Lydia Grant, and served as the series' principal choreographer. She is the younger sister of actress/singer Phylicia Rashād.

Allen was born in Houston, Texas, the youngest of three children to orthodontist Andrew Arthur Allen Sr. and Vivian (née Ayers) Allen, a poet (Spice of Dawns and other books) and museum art director.

She went on to earn a B.A. degree in classical Greek literature, speech, and theater from Howard University. She holds honoris causa Doctors from Howard and the North Carolina School for the Arts. She currently teaches young dancers. She also taught choreography to former L.A. Laker dancer-turned-singer, Paula Abdul. Her daughter, Vivian Nixon, played Kalimba in the Broadway production of Hot Feet. She graduated from Jack Yates Senior high school.

FULL ARTICLE AT WIKIPEDIA.ORG
This article is licensed under the GNU Free Documentation License.
It uses material from the Wikipedia article "Debbie Allen."
Back to Article
/