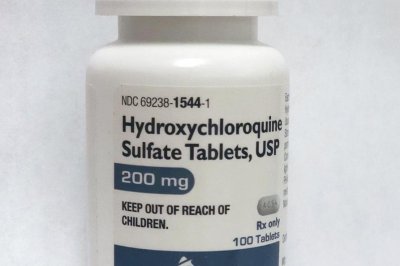 DeJuan Lamont Blair (born April 22, 1989) is an All-American professional basketball player who currently plays for the San Antonio Spurs of the National Basketball Association (NBA). Before turning pro Blair played center for the University of Pittsburgh men's basketball team from 2007 to 2009. After an outstanding sophomore season he entered the 2009 NBA Draft where he was selected in the second round, 37th overall by the Spurs.

The oldest of four children (one of whom died in infancy), Blair grew up in Pittsburgh's Hill District, 600 yards (550 m) from the Pitt campus. Although he was the smallest of his siblings at birth, he was the largest child in his class by the time he started at Manchester Academic Charter School, where he attended kindergarten through eighth grade. Both of his parents played basketball at Schenley High School, which was located in North Oakland/Schenley Heights until 2008, and his uncle ran the nearby Ammons Recreation Center, where he learned to play the game.

Blair played as a four-year starter at Schenley High School. While there he scored 1,563 career points and finished with an overall 103–16 team record, including a 57–0 record within the Pittsburgh City League. He was named the AP player of the state and made first team all state his junior and senior year. Blair led Schenley to the 2007 PIAA Class 4A state championship, the first state title for a City League team since 1978; in the final against Chester (and his future Pitt teammate Nasir Robinson), he had 18 points, 23 rebounds, and 6 blocked shots. He was also named Pittsburgh City League Player of the year three times.

FULL ARTICLE AT WIKIPEDIA.ORG
This article is licensed under the GNU Free Documentation License.
It uses material from the Wikipedia article "DeJuan Blair."
Back to Article
/