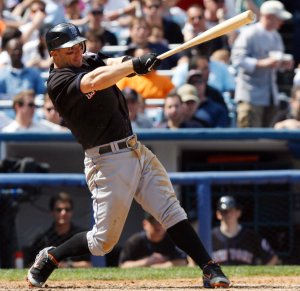 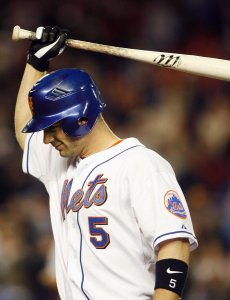 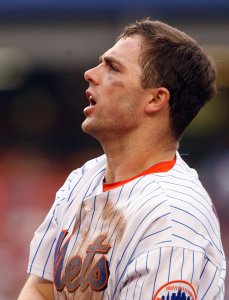 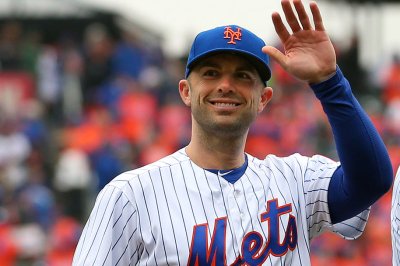 MLB // 1 year ago
Mets' David Wright gets his final at-bats Saturday vs. Marlins
The 1,584th major league game for David Wright was the first one in which he ever thought he was going to throw up while in the on-deck circle.

MLB // 1 year ago
Boston's Rick Porcello looks to right himself vs. Mets
BOSTON -- Rick Porcello will be counted on to be one of the Boston Red Sox starters in the coming postseason.

MLB // 1 year ago
Syndergaard, Mets try to slow hot Red Sox
BOSTON -- Had things worked out differently, Noah Syndergaard would be pitching four or five times a season against the Boston Red Sox.

Sports News // 1 year ago
Giants try to keep playoff hopes up in series with Mets
SAN FRANCISCO -- The San Francisco Giants lost another player and the New York Mets took a step toward getting one back as the clubs prepared for a three-game series that begins Friday night with one still clinging to a sliver of playoff hope. 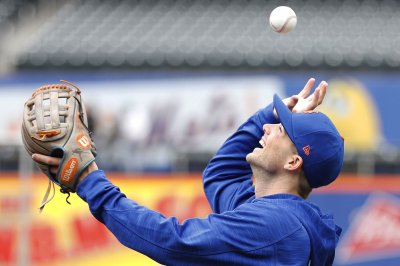 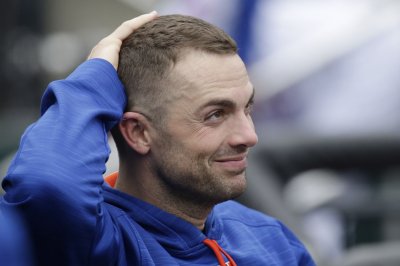 Do I believe with any confidence that this system would be able to stop a nuclear attack? The answer is no

These initial safety data in humans, coupled with available efficacy data in animals, suggest the potential for Protexia as a valuable medical countermeasure for nerve agent toxicity

PharmAthene has success with phase I trial Dec 08, 2009

We are pleased to be awarded additional development funding for our SparVax anthrax vaccine program, which may offer a promising improved alternative to existing anthrax vaccine options

David Wright (December 12, 1912 – May 25, 1967) was a British illustrator who drew a series of "lovelies" that epitomised female glamour during World War II. He also created the "Carol Day" cartoon strip for the Daily Mail in 1956, creating a soap opera style of comic strip that paralleled similar work in the USA.

However, it is his series of 169 illustrations for The Sketch magazine (from 1941 to 1951) that became most popular. In the 1950s he continued drawing in a similar style for Men Only.

Wright started work at his uncle's studio after leaving school, later becoming the fashion illustrator for a number of women's magazines. He was commissioned in 1941 to draw a series of glamorous women for The Sketch, most of whom were modelled on his wife Esme. The illustrations established him as one of the most popular pin-up artists during World War II. During the war he worked as a driving instructor for the armed forces in Abersoch, Wales, which left him plenty of time to continue his illustration work.

FULL ARTICLE AT WIKIPEDIA.ORG
This article is licensed under the GNU Free Documentation License.
It uses material from the Wikipedia article "David Wright."
Back to Article
/