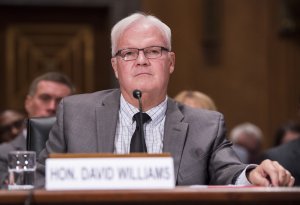 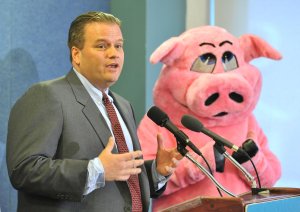 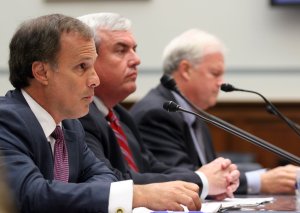 World News // 4 weeks ago
Canada holding off COVID-19 surge despite lagging vaccinations
One year after the coronavirus virus pandemic began, Canada is doing better than other nations in terms of deaths and cases but lagging in administering vaccines.

World News // 1 year ago
Coronavirus: At least 106 dead in China; WHO head in Beijing
Chinese authorities on Monday raised the death toll from a coronavirus outbreak to 81, ahead of a visit by the director-general of the World Health Organization who will help map out a plan to stem the virus' spread.

NFL // 2 years ago
Jaguars RB Fournette listed as doubtful
Running back Leonard Fournette of the Jacksonville Jaguars on Friday was downgraded to doubtful for Sunday's game against the Houston Texans because of foot and ankle injuries. 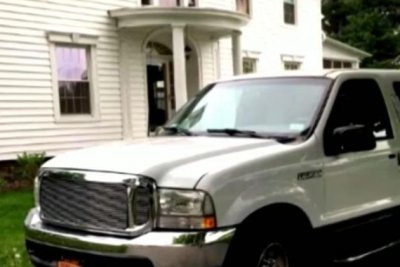 Women who have had pre-eclampsia should be aware of this risk so that they can make lifestyle adjustments -- such as keeping fit, losing weight, stopping smoking, monitoring and controlling their blood pressure and cholesterol as necessary -- at a relatively young age to help lower their risk of heart disease

We were able to precisely image and count the color-receptive cones in a living human eye for the first time, and we were astonished at the results

David Williams (1709 – 5 April 1784) was an Independent minister and schoolmaster. His pupils included the philosopher David Williams, with whom he is sometimes confused.

Williams was born in Pwll-y-pant near Caerphilly. He studied for the ministry at the Carmarthen Academy, and in 1734 became minister of a chapel in Cardiff. In 1739, he took over the newly-built "Watford" chapel, where he entertained Howell Harris shortly afterwards. Williams and Harris later quarrelled, and the Methodist members of Williams' congregation formed a separate unit. His first wife, Mary, died in 1745, and he re-married, another Mary. One of his sons, Thomas Williams, took over from him as minister at Watford.

FULL ARTICLE AT WIKIPEDIA.ORG
This article is licensed under the GNU Free Documentation License.
It uses material from the Wikipedia article "David Williams."
Back to Article
/