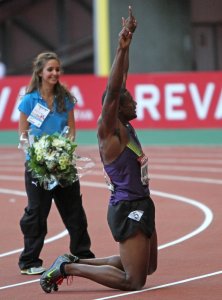 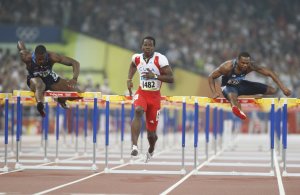 Around the holidays, many people let their guard down for safety when, in fact, they should be even more cautious

No matter how far or for how long families travel, safeguard your home while you're away

Oliver died of complications due to AIDS on November 12, 1992.

FULL ARTICLE AT WIKIPEDIA.ORG
This article is licensed under the GNU Free Documentation License.
It uses material from the Wikipedia article "David Oliver."
Back to Article
/