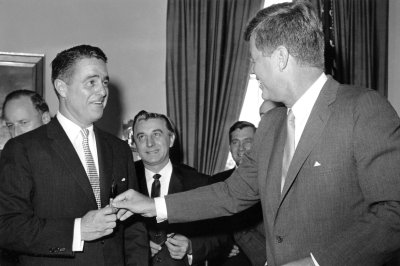 I decided to blow my brains out. I took a gun and put the barrel in my mouth and, with barely a thought for my children, which was unforgivable, I pulled the trigger

I had some bizarre illness. I had to have sex 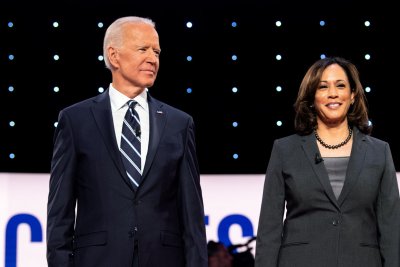 James David Graham Niven (1 March 1910 – 29 July 1983), known as David Niven, was a British actor and novelist, best known for his roles as Phileas Fogg in Around the World in 80 Days and Sir Charles Lytton, a.k.a. "the Phantom," in The Pink Panther. He was awarded the 1958 Academy Award for Best Actor in Separate Tables.

David Niven was born in London, England. He was the son of William Edward Graham Niven (1878–1915) and Henriette Julia Degacher. He was named David for his birth on Saint David's Day. Niven often claimed that he was born in Kirriemuir, in the county of Angus in 1909, but his birth certificate showed this was not true.

Henriette was of French and British ancestry. She was born in Wales, the daughter of army officer William Degacher (1841–1879) by his marriage to Julia Caroline Smith, the daughter of Lieutenant General James Webber Smith. Niven's grandfather William Degacher was killed in action at the Battle of Isandlwana (1879), during the Zulu War. Born William Hitchcock, he and his brother Henry had followed the lead of their father, Walter Henry Hitchcock, in assuming their mother's maiden name of Degacher in 1874.

FULL ARTICLE AT WIKIPEDIA.ORG
This article is licensed under the GNU Free Documentation License.
It uses material from the Wikipedia article "David Niven."
Back to Article
/