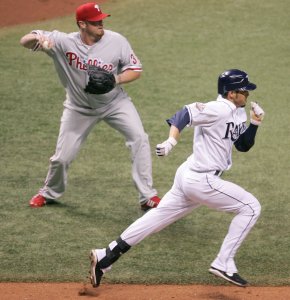 They have done a hell of a lot in a short time. I am genuinely sympathetic to people like them

Not finding him or knowing exactly what happened, if he fell, has been awful

Our new range of products will have great appeal and I expect Post Office Ltd. to become a major provider of personal finance services

David Mills (born January 24, 1959) is an American atheist author who argues that science and religion are inherently opposed to each other and cannot be successfully reconciled (see conflict thesis). He is best known for his book Atheist Universe which was published in 2004. In his book The God Delusion, evolutionary biologist and fellow atheism advocate Richard Dawkins cites Mills' writings as "admirable work." Mills claims in his books to rebut both Young and Old Earth creation science, as well as the metascientific theory of Intelligent Design.

Mills has been interviewed on multiple talk shows including The Infidel Guy, WBAI in New York, on (the now defunct) Air America Radio, and elsewhere. He is also a self-proclaimed member of the atheistic Rational Response Squad. He currently lives in Huntington, West Virginia.

FULL ARTICLE AT WIKIPEDIA.ORG
This article is licensed under the GNU Free Documentation License.
It uses material from the Wikipedia article "David Mills."