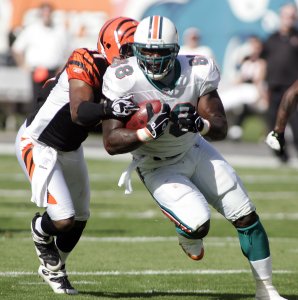 U.S. News // 1 month ago
Officials say remains of 7 found after plane crash in Tennessee
Officials said rescuers have found the remains of seven people aboard a small plane that crashed into a Tennessee lake over the weekend.

U.S. News // 1 month ago
Human remains, debris pulled from Percy Priest Lake following plane crash
Authorities said search crews found human remains from a crash over the weekend that resulted in the presumed deaths of all seven passengers on board, including actor Joe Lara and his wife, Gwen Shamblin Lara.

World News // 2 years ago
Huawei CFO Meng Wanzhou's extradition hearing set for next year
A British Columbia Supreme Court judge accepted a proposal by the defence of Huawei Chief Financial Officer Meng Wanzhou to begin her extraction hearing in January, more than a year after her arrest. 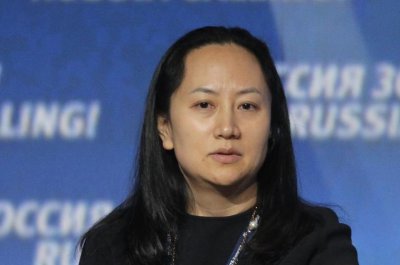 World News // 2 years ago
U.S. sends Canada request to extradite Huawei's Meng
The United States has made an official request to Canada for the extradition of Meng Wanzhou, chief financial officer of Chinese telecom giant Huawei.

Energy News // 3 years ago
Shanghai exchange makes oil futures contract debut
The global market was put on notice Monday with the start of oil futures trading on the Shanghai index, though confidence will take some time, analysts said.

Our study was performed on patients with moderate to severe fibromyalgia

There's not a cure available, so patients are often left somewhat frustrated by continuing pain and fatigue. Acupuncture is one of the few things shown to be effective for these symptoms. It may be particularly attractive to patients who are unable to take medications because of intolerable side effects

Based upon preliminary revenue information, were it not for the labor issues, revenue would have met our guidance for the fourth quarter ending Sept. 30

Based upon preliminary revenue information, were it not for the labor issues, revenue would have met our guidance for the fourth quarter ending Sept. 30

Based upon preliminary financial information, we believe that our revenues for the third quarter ending June 30, 2002, will equal or exceed our earlier revenue guidance of $106 million to $107 million

David Earl Martin (born March 13, 1979 in Fort Campbell, Kentucky) is an American football tight end who is currently a Free Agent. He was drafted by the Green Bay Packers in the sixth round of the 2001 NFL Draft. He played college football at Tennessee.

Martin didn't play football until his final two years at Norview High School in Norfolk, Virginia, yet was rated as the ninth-best prospect in Virginia by SuperPrep at the end of his senior season. He received all-district and All-Tidewater Area honors, in addition to being named as the conference offensive player of the year as a senior, when he caught 35 passes for 690 yards and 11 touchdowns. Aside from being a wide receiver, he was a free safety on defense.

Martin was also a four-time letterman for the school's basketball team, averaging double figures in points his final two seasons.

FULL ARTICLE AT WIKIPEDIA.ORG
This article is licensed under the GNU Free Documentation License.
It uses material from the Wikipedia article "David Martin."
Back to Article
/