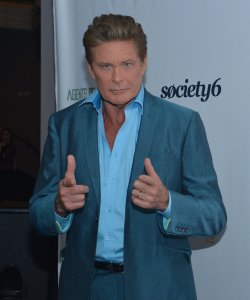 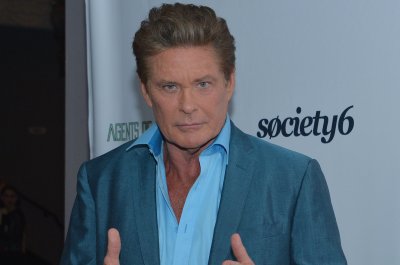 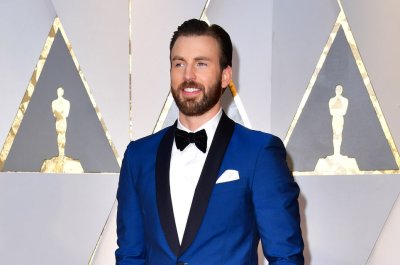 We feel really lucky to have Val Kilmer on board for 'Knight Rider.' Val's voice has truly elevated the character of KITT and brought a whole new level of excitement to this project for us. He completely gets the fun that can be had in the relationship between a guy and his car, it's just a perfect fit for the show

The first time we heard Bianca on the show I thought well, we can go home now

A British interviewer was talking to me. He said, 'Ice-T, you're so cool, you could probably make anybody rap.' I'm like, 'Yeah, for enough money. For $5 million, I'll have David Hasselhoff rapping like Jay-Z,

This is not about making money - this is about following my heart, challenging myself and having fun

David Michael Hasselhoff (pronounced /ˈhæsəlhɒf/; born July 17, 1952) is an American actor, singer, producer and businessman. He is best known for his lead roles as Michael Knight in the popular 1980s US series Knight Rider and as L.A. County Lifeguard Mitch Buchannon in the series Baywatch. Hasselhoff also produced Baywatch for a number of seasons in the 1990s up until 2001, when the series ended with Baywatch Hawaii. Hasselhoff also crossed over to a music career during the end of the 1980s and the early 1990s. He was noted for his performance at the Berlin Wall at New Year's Eve 1989; he enjoyed a short-lived success as a singer primarily in German-speaking Europe.

More recently, Hasselhoff has been involved with talent shows. He was the first celebrity eliminated from the eleventh season of Dancing with the Stars on September 21, 2010. He was also a judge on NBC's America's Got Talent from 2006 to 2009. In 2011, he joined the Britain's Got Talent judging panel, alongside Simon Cowell, Amanda Holden and Michael McIntyre. He appeared as himself in the 2011 film Hop.

Hasselhoff was born in Baltimore, Maryland to homemaker Dolores and business executive Joe Hasselhoff. He is of German ancestry; his great-great-grandmother Meta emigrated with her family to Baltimore from Völkersen, 30 kilometres from Bremen, in 1865. Hasselhoff spent his pre-teen years in Jacksonville, Florida and later lived in Atlanta, Georgia where he attended Marist High School. He graduated from Lyons Township High School in La Grange, Illinois in 1970. He was a member of speech team, senior discussion leaders, president of choir and held roles in several plays (including one lead role as Matt in Fantasticks). He studied at Bates College and Oakland University and graduated with a degree in theater at the California Institute of the Arts.

FULL ARTICLE AT WIKIPEDIA.ORG
This article is licensed under the GNU Free Documentation License.
It uses material from the Wikipedia article "David Hasselhoff."
Back to Article
/