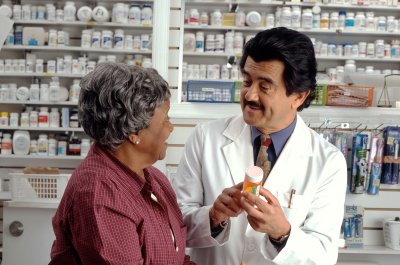 They said on the intercom that they were from the army

David Grossman (Hebrew: דויד גרוסמן‎) is an Israeli author. His books have been translated into more than 30 languages and have won numerous prizes. He is also a noted activist and critic of Israeli policy towards Palestinians. The Yellow Wind, his nonfiction study of the life of Palestinians in the Israeli-occupied West Bank and Gaza Strip met with acclaim abroad but sparked controversy at home.

He addressed the Israeli-Palestinian conflict in his latest novel, To the End of the Land. Since that book's publication he has written a children's book, an opera for children and several poems.

David Grossman was born in Jerusalem on January 25, 1954. He is the eldest of two brothers. His mother, Michaella, was born in Palestine; his father, Yitzhak, emigrated from Poland with his widowed mother at the age of nine. His mother's family was Zionist and poor, his grandfather having paved roads in the Galilee and supplementing his income by buying and selling rugs. His maternal grandmother was a manicurist. His paternal grandmother left Poland after being harassed by police, never before having left the region where she'd been born. Along with her son and daughter, she travelled to Palestine where she became a cleaner in wealthy neighbourhoods. Grossman's father was a bus driver, then a librarian, and it was through him that David – "a reading child" – was able to build up an interest in literature, which would later become his career. Grossman recalled, "He gave me many things, but what he mostly gave me was Sholem Aleichem." Aleichem, who was born in Ukraine, is one of the greatest writers in Yiddish, though he is now best known as the man whose stories were the inspiration for Fiddler on the Roof.

FULL ARTICLE AT WIKIPEDIA.ORG
This article is licensed under the GNU Free Documentation License.
It uses material from the Wikipedia article "David Grossman."
Back to Article
/