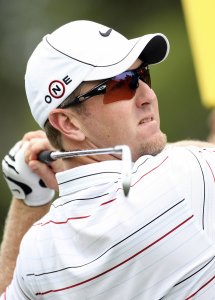 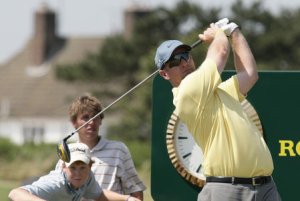 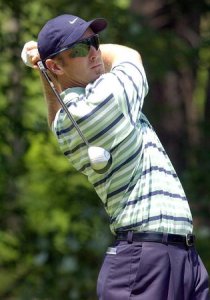 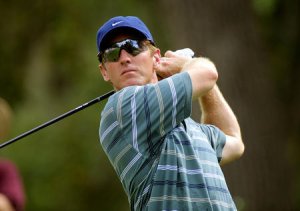 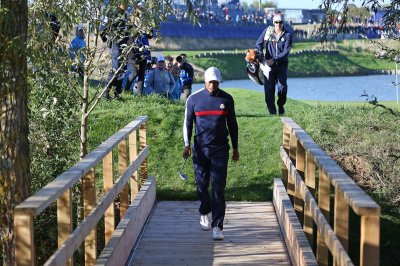 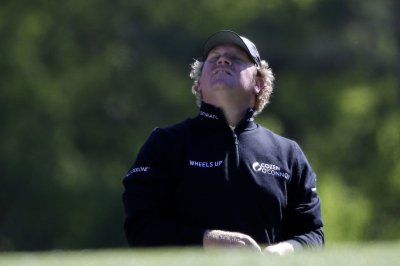 Golf // 3 years ago
Justin Thomas fires 59 in first round at Sony Open
Justin Thomas certainly didn't have a letdown after winning the SBS Tournament of Champions last weekend.

Sports News // 3 years ago
Sports world, celebrities remember Arnold Palmer on social media
Golf superstar Arnold Palmer died Sunday at age 87 after helping bring the sport to the masses during a lengthy career. The Sports Xchange takes a look at what people are Just Sayin' about golf's King:

I'm playing three events the rest of this year, maybe four, I don't know yet exactly

It is nice to have a good round. I've had a few lately, so it feels good

The key is to keep it out of the water at the end of the golf tournament, try to make a par or two and not make any mistakes

David Robert Duval (born November 9, 1971) is an American professional golfer and former World No. 1 who competes on the PGA Tour.

Duval was born in Jacksonville, Florida, the son of golf instructor and club professional Bob Duval and Diane Poole Duval, a member of the FSU Flying High Circus during college. His brother Brent was two years older, and sister Diedre was five years younger. During his early years, his father was club professional at Timuquana Country Club, where he learned to play golf under his father's guidance.

When David was nine, his brother Brent developed aplastic anemia. The family sought treatment at Rainbow Babies & Children's Hospital in Cleveland, Ohio, where David underwent surgery to donate bone marrow. Unfortunately, the transplant was not successful, and Brent died as a result of blood poisoning on May 17, 1981 at age 12.

FULL ARTICLE AT WIKIPEDIA.ORG
This article is licensed under the GNU Free Documentation License.
It uses material from the Wikipedia article "David Duval."
Back to Article
/