Sports News // 5 years ago
Tampa Bay Rays open series with win over Detroit Tigers
ST. PETERSBURG, Fla. -- Tampa Bay Rays starter Nathan Karns has quietly been one of the more consistent pitchers in baseball, and Monday was no different. 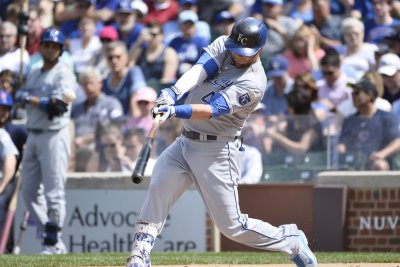 Sports News // 5 years ago
Pujols ties Mantle in HRs, Angels beat Rays
Albert Pujols tied Mickey Mantle on one all-time list and passed George Brett on another, leading the Los Angeles Angels to an 8-2 win over the Tampa Bay Rays on Tuesday night in the opener of a three-game series. 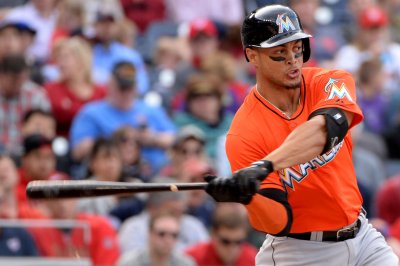 DeJesus was raised in Manalapan Township, New Jersey, and played high school baseball at Manalapan High School. He was drafted out of high school by the New York Mets in the 43rd round of the 1997 Major League Baseball Draft. DeJesus did not sign with the Mets, opting instead to attend Rutgers University. Three years later, he was drafted in the fourth round of the 2000 Major League Baseball Draft by the Kansas City Royals.

DeJesus made his Major League debut on September 2, 2003. After Carlos Beltrán was traded to the Houston Astros in 2004, DeJesus became the starting center fielder for the Royals. He finished sixth in the 2004 Rookie of the Year voting. On March 9, 2006, DeJesus signed a five-year, $13.8 million dollar contract extension with the Royals through 2010, with a club option for the 2011 season. On June 15, 2008, De Jesus hit the first grand slam of his career. This prompted the game caller to remark, "He smashed the living DeJesus out of that ball!"

FULL ARTICLE AT WIKIPEDIA.ORG
This article is licensed under the GNU Free Documentation License.
It uses material from the Wikipedia article "David DeJesus."
Back to Article
/