College Football // 1 year ago
No. 2 Clemson looks to remain undefeated vs. Duke
Clemson's game against Duke on Saturday night will be Senior Day for 33 seniors intent on adding to their already impressive legacy. 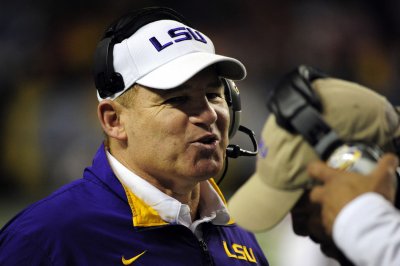 Sports News // 4 years ago
Duke claims first bowl win since 1961 in OT
NEW YORK -- At a university noted for the success of its men's basketball program, Duke football is establishing a reputation of its own.

Sports News // 4 years ago
ACC suspends officials after Miami-Duke wild finish
The Atlantic Coast Conference suspended the on-field officiating crew as well as the replay official and communicator for four errors on the final wild play that gave Miami a 30-27 win over Duke on Saturday. 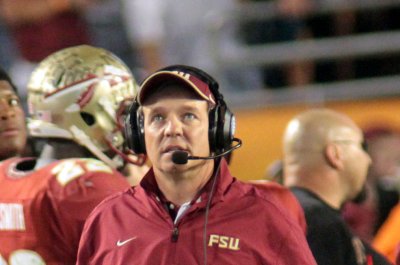 Sports News // 4 years ago
ACC football roundup: Florida State Seminoles, Clemson Tigers standing tall
Clemson and Florida State are staying on track in the ACC's Atlantic Division, both taking care of Coastal Division opponents that had figured to be contenders.

I've said all along that what makes Duke so special is the people, and that is the truth 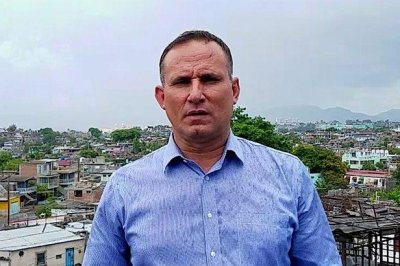 David Cutcliffe (born September 16, 1954) is the head football coach of the Duke University Blue Devils and the former head coach of the Ole Miss Rebels. He is best-known for coaching Super Bowl MVP Peyton Manning, at Tennessee, and Eli Manning, at Ole Miss, and for producing record setting offenses at both schools. Almost all offensive records at both schools were set during Cutcliffe's time as coach.

Cutcliffe was born and raised in Birmingham, Alabama, which played a formative role in his development as a football coach. He has two brothers (Charles "Paige" Cutcliffe, and Raymond Eugene "JR." Cutcliffe) and three sisters (Mary Marlyn Cutcliffe Sullivan, Margart Lynn Cutcliffe, and Elizabeth "Buff" Cutcliffe Easterly.) Cutcliffe attended Banks High School in Birmingham where he played football. He attended the University of Alabama where he worked as a student assistant on Bear Bryant's Alabama staff.

Cutcliffe's coaching career began at Banks High School where he served as an assistant and later as the head coach. In 1982 he was hired as a part time coach at the University of Tennessee. A year later Cutcliffe was promoted to full time status as the tight ends and assistant offensive line coach. By 1990 Cutcliffe was coaching the position he is now so well known for, quarterbacks. In 1993 Cutcliffe was promoted to offensive coordinator. As coordinator, Cutcliffe helped lead the Vols to two SEC Championships and a National Championship.

FULL ARTICLE AT WIKIPEDIA.ORG
This article is licensed under the GNU Free Documentation License.
It uses material from the Wikipedia article "David Cutcliffe."
Back to Article
/