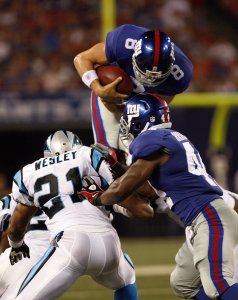 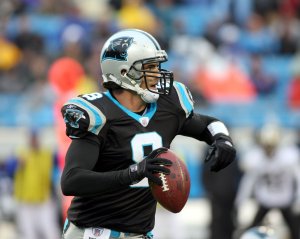 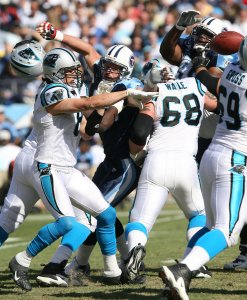 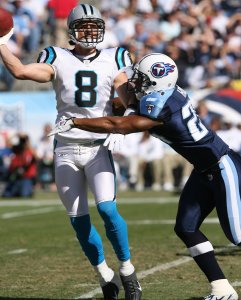 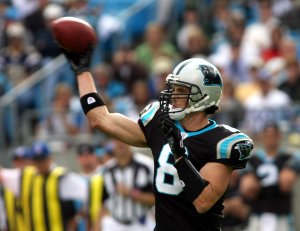 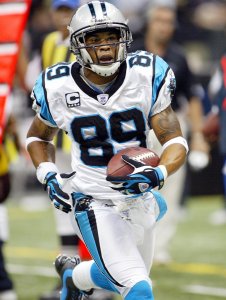 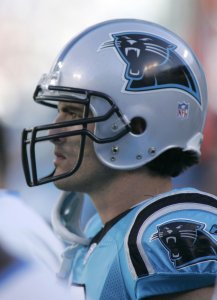 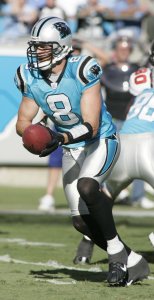 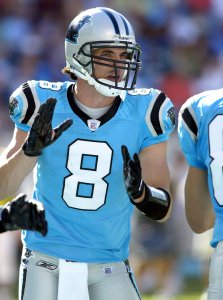 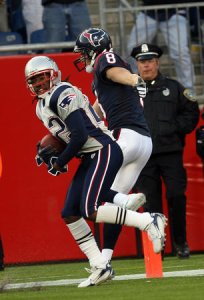 NFL // 2 years ago
Chiefs-Raiders rivalry looks like mismatch time
The Oakland Raiders and the Kansas City Chiefs had one of the hottest rivalries in football for a long time, first in the American Football League and later in the NFL.

NFL // 2 years ago
Just another challenge for Redskins QB Alex Smith
Few, if any, NFL quarterbacks faced the myriad of challenges confronted by Alexander Douglas Smith.

NFL // 3 years ago
Buffalo Bills use LeSean McCoy, turnovers to bury Oakland Raiders in blowout
ORCHARD PARK, N.Y. -- The Buffalo Bills' defense forced four turnovers and scored 13 points off a flurry of three takeaways in a span of five minutes during their 34-14 victory over the Oakland Raiders on Sunday. 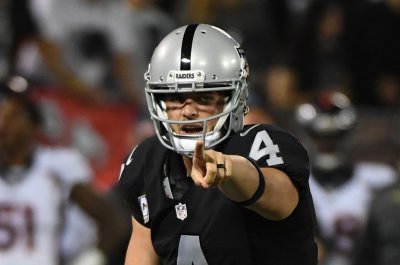 NFL // 4 years ago
NFL Week 1 Predictions: Who will win Giants-Cowboys, Eagles-Browns, all other games
NFL Week 1 picks and predictions for all games on Sunday and Monday.

I was trying to break some NFL record when I came into the league, just not that one

I was surprised they ruled it that way, especially after one official called it incomplete

That game was what I call a leather-helmet game, where you just try to advance the ball up the field and put points on the board as best you can

David Duke Carr (born July 21, 1979) is an American football quarterback for the New York Giants of the National Football League. He was drafted by the Houston Texans first overall in the 2002 NFL Draft. He played college football at Fresno State.

Carr has also played for the Carolina Panthers and San Francisco 49ers.

FULL ARTICLE AT WIKIPEDIA.ORG
This article is licensed under the GNU Free Documentation License.
It uses material from the Wikipedia article "David Carr."
Back to Article
/