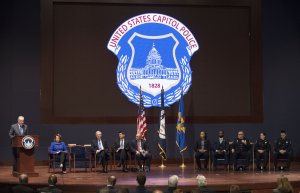 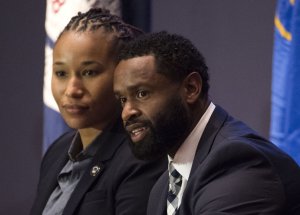 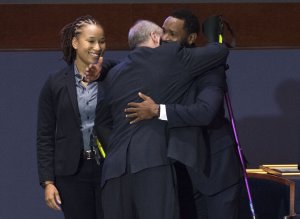 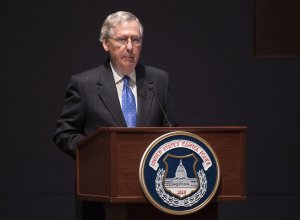 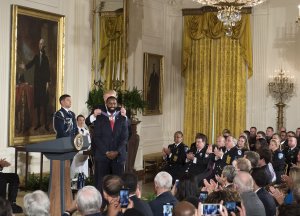 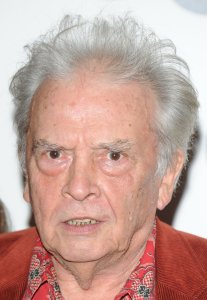 U.S. News // 2 years ago
Police officers honored for heroism during Va. ballpark shooting
Five officers were awarded the U.S. Capitol Police Medal of Honor for their actions when a gunman opened fire on congressmen practicing for a baseball game. 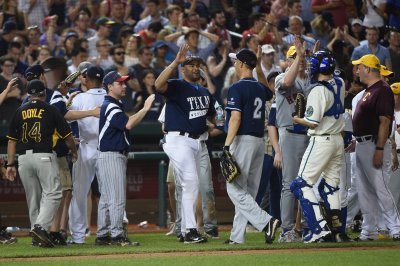 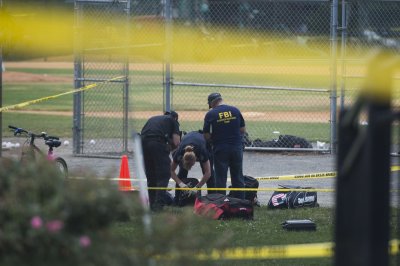 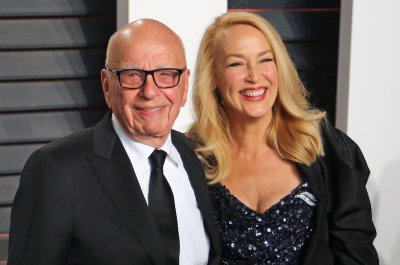 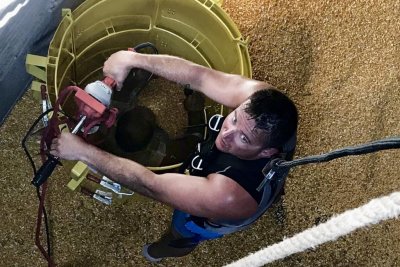 Bailey studied at Alsager School before studying Economics at the University of Birmingham, winning the Hargreaves-Beare Prize for best graduating student and graduating with a First Class Honours degree in 1988. This was followed by a Masters degree at Birmingham in Russian and East European Studies with Economics, and later a PhD at the Birmingham Business School. He has written extensively on industrial and regional policy and globalisation, especially in relation to the auto industry, and appears frequently in the local, national and international media. Bailey was recently principal investigator on an ESRC funded project with Alex de Ruyter, Caroline Chapain, Gill Bentley and Stephen Hall looking at the impact of the MG Rover closure on workers, families and communities, and the policy response to this. Bailey has held visiting posts at the University of Bologna, and in the US, Japan, France and Czech Republic.

FULL ARTICLE AT WIKIPEDIA.ORG
This article is licensed under the GNU Free Documentation License.
It uses material from the Wikipedia article "David Bailey."
Back to Article
/