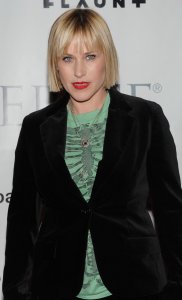 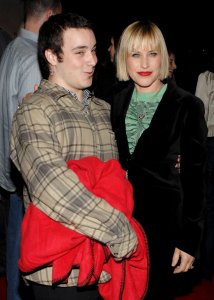 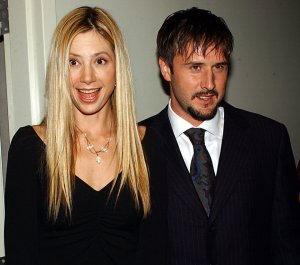 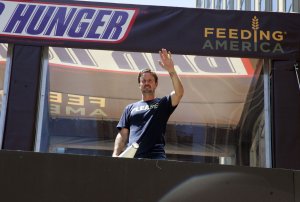 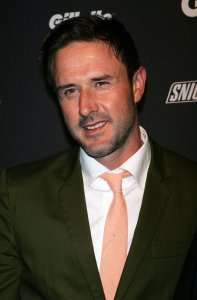 Entertainment News // 1 month ago
Hulu: What's coming and going in December 2020
"The Hardy Boys," "The Lord of the Rings" movies and new seasons of "Letterkenny" and "The Masked Singer" are headed to Hulu. 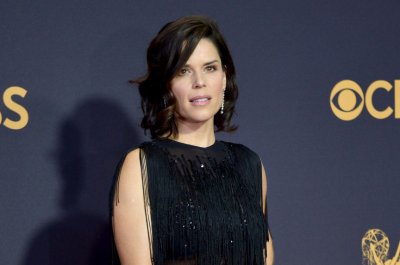 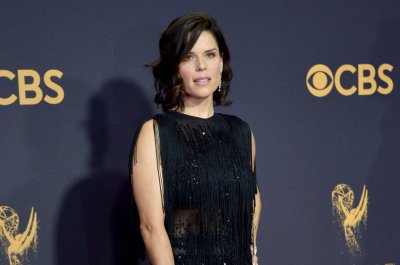 Movies // 5 months ago
Courteney Cox returning for 'Scream 5'
"Friends" alum Courteney Cox confirmed on Instagram she will return for the upcoming fifth installment in the "Scream" horror movie franchise.

TV // 9 months ago
AMC to air first season of Shudder's 'Creepshow'
AMC has announced plans to air the first season of horror anthology series "Creepshow" starting on May 4. 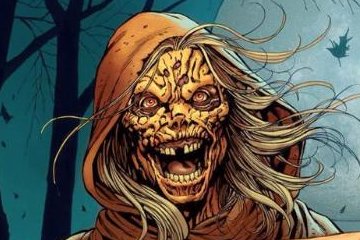 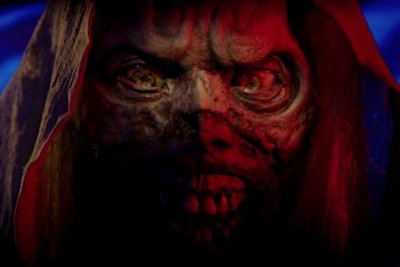 I fell in love with my wife on 'Scream,' so the opportunity to bring (Dewey) back to life and for my wife to play that really bitchy character again, it's just going to be really fun

David Arquette (born September 8, 1971) is an American actor, film director, producer, screenwriter, fashion designer, and occasional professional wrestler. A member of the Arquette acting family, he first became known during the mid 1990s after starring in several Hollywood films, such as the Scream series, Wild Bill, and Buffy The Vampire Slayer. He has since had several television roles, including playing "Jason Ventress" on ABC's In Case of Emergency. In addition to his acting career Arquette took a brief foray into professional wrestling in early 2000, competing for World Championship Wrestling (WCW). During his tenure, Arquette would become a one-time WCW World Heavyweight Champion, an angle that has been cited by prominent professional wrestling commentators as being pivotal to the degradation of the title and the demise of WCW.

Arquette was born in a Subud commune which had no electricity, no bathrooms and even no running water in Winchester, Virginia. He is the son of Brenda Olivia "Mardi" (née Nowak), an actress, poet, theater operator, activist, acting teacher, and therapist, and Lewis Arquette, an actor. Arquette's paternal grandfather was comedian Cliff Arquette. David Arquette's mother was Jewish, the daughter of a Holocaust refugee from Poland, and Arquette's father was a convert to Islam. Arquette's siblings are actors Rosanna, Alexis (born Robert), Richmond, and Patricia Arquette. The Arquettes had a dysfunctional upbringing, with a mother that was physically abusive and a father that abused substances, mainly marijuana.

FULL ARTICLE AT WIKIPEDIA.ORG
This article is licensed under the GNU Free Documentation License.
It uses material from the Wikipedia article "David Arquette."
Back to Article
/