Top News // 1 month ago
The Almanac
On May 6, 1940, "The Grapes of Wrath" by John Steinbeck was awarded the Pulitzer Prize for fiction. 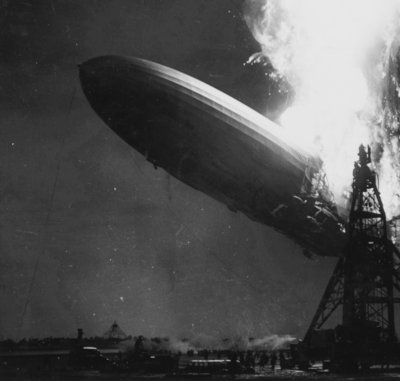 Top News // 2 years ago
The Almanac
On May 6, 1937, the German passenger airship Hindenburg erupted in a fireball at Lakehurst, N.J., killing 35 of the 97 passengers and crew aboard the zeppelin.

NBA // 2 years ago
Celtics hope Rozier keeps rolling versus Blazers
BOSTON -- Terry Rozier made a promise after scoring a career-high 31 points to lead the Boston Celtics to a 119-110 victory over the Atlanta Hawks on Friday night.

So far the numbers are encouraging, but we don't want to count our chickens before they're hatched

We hope this serves as a call to action for other corporations, organizations and individuals to live where they work

When things aren't working, we will make the moves necessary to protect the services and citizens of the city

David "Dave" Bing (born November 24, 1943) is the mayor of Detroit, Michigan, a businessman, and a retired American professional basketball player who played 12 seasons in the National Basketball Association (NBA), primarily for the Detroit Pistons (1966–75). He was a seven-time All-Star.

His #21 was retired by the Detroit Pistons, and in 1996 he was named as one of the NBA's 50 Greatest Players of all time.

He was elected mayor of Detroit in a special election on May 5, 2009 and was sworn in on May 11, 2009. Bing won the full-term mayoral election on November 3, 2009, defeating challenger Tom Barrow.

FULL ARTICLE AT WIKIPEDIA.ORG
This article is licensed under the GNU Free Documentation License.
It uses material from the Wikipedia article "Dave Bing."
Back to Article
/