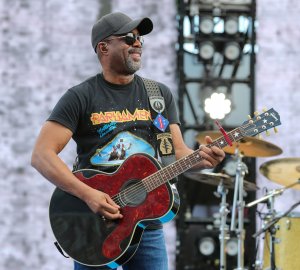 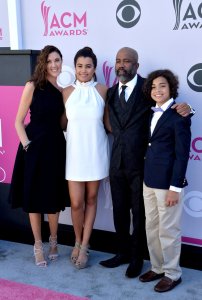 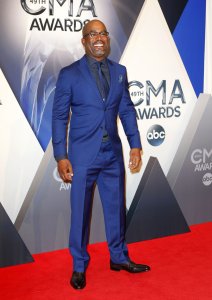 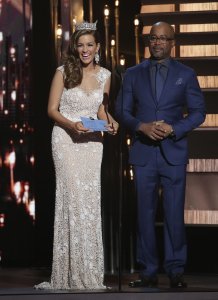 Entertainment News // 1 week ago
CMT Music Awards: How to watch, what to expect
The CMT Music Awards will air Wednesday at 8 p.m. EDT on CMT, MTV, Paramount Network and other networks. 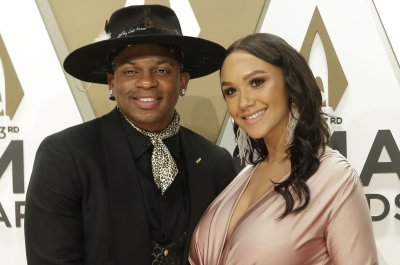 Music // 2 months ago
ACM Awards: How to watch, what to expect
The 56th annual Academy of Country Music Awards is taking place Sunday on CBS. 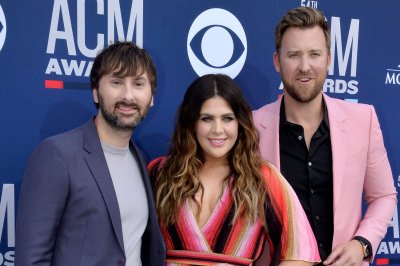 Music // 4 months ago
Lady A joins Grand Ole Opry: 'We are so truly grateful'
Country music group Lady A received a surprise invitation from Darius Rucker to become members of the Grand Ole Opry. 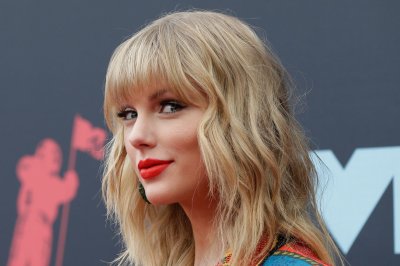 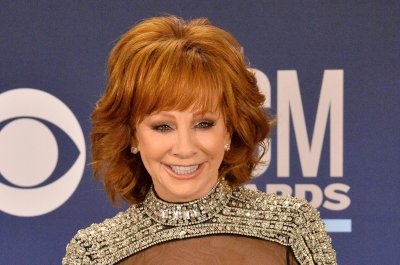 Entertainment News // 7 months ago
CMA Awards: How to watch, what to expect
The 2020 Country Music Association Awards will air Wednesday from Music City Center in Nashville, Tenn.

I really worried, after being in total control, about going back to a four-man democracy, but as soon as we got back together, it was easy

I really worried, after being in total control, about going back to a four-man democracy, but as soon as we got back together, it was easy

The one thing I hate about a lot of today's R&B, pop and country music is that it sounds exactly alike

The one thing I hate about a lot of today's R&B, pop and country music is that it sounds exactly alike

I was so honored to perform at the 2008 CMA awards show, and I feel privileged to be a part of this year's nominee announcement

Darius Rucker (born May 13, 1966) is an American musician. He first gained fame as the lead singer and rhythm guitarist of the rock band Hootie & the Blowfish, which he founded in 1986 at the University of South Carolina along with Mark Bryan, Jim "Soni" Sonefeld and Dean Felber. The band has released five studio albums with him as a member, and charted six top 40 hits on the Billboard Hot 100. Rucker co-wrote the majority of the band's songs with the other three members.

He released a solo R&B album, Back to Then, in 2002 on Hidden Beach Recordings but did not chart any singles from it. Six years later, Rucker signed to Capitol Records Nashville as a country music artist, releasing the album Learn to Live that year. Its first single, "Don't Think I Don't Think About It", made him the first African American to chart a number one on the Hot Country Songs charts since Charley Pride in 1983. It was followed by two more number-one singles, "It Won't Be Like This for Long" and "Alright" and the number three "History in the Making". In 2009, he became the first African American to win the New Artist Award from the Country Music Association, and only the second African American to win any award from the association. A second Capitol album, Charleston, SC 1966, was released on October 12, 2010, and was led off by the number-one "Come Back Song" to later be followed with the number-one song "This".

Darius Rucker was born and raised in Charleston, South Carolina, where his family history goes back generations. His single mother, Carolyn, who was a nurse, raised him with his five siblings: three sisters and two brothers. According to Rucker, his father was "never around," and Rucker only saw him before church on Sundays. His father was in a gospel band called The Rolling Stones. Rucker has said that he had a "typical Southern, African-American upbringing." His family attended church every Sunday and was economically poor, and at one point, his mother, her two sisters, his grandmother and 14 children were all living in a three-bedroom home. Even so, he says that he looks back on his childhood "with very fond memories." His sister, L'Corine, recalled that singing "was always his dream".

FULL ARTICLE AT WIKIPEDIA.ORG
This article is licensed under the GNU Free Documentation License.
It uses material from the Wikipedia article "Darius Rucker."
Back to Article
/