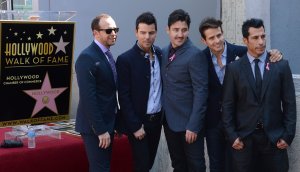 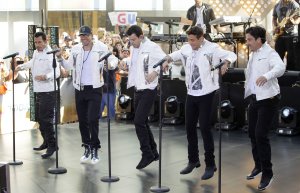 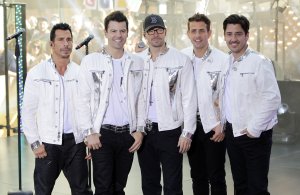 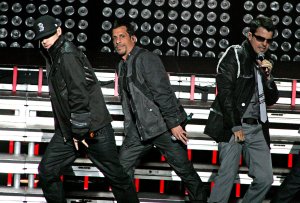 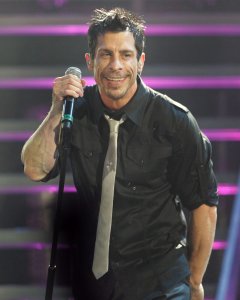 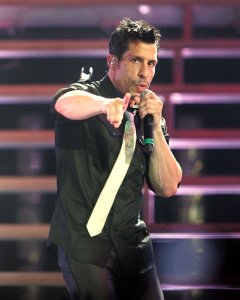 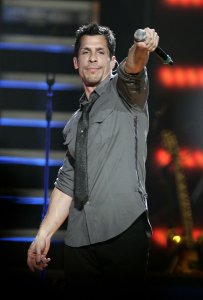 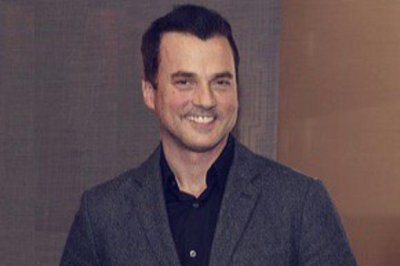 I can't wait to get out there and perform again

I can't wait to get out there and perform again

I put my heart and soul into it, and I think it really shows a lot about the person I am today

Daniel William Wood Jr. (born 14 May 1969, Boston, Massachusetts) is a singer, songwriter, record producer and occasional actor. He is also a member of the "original" boy band New Kids on the Block and also serves as one of the key choreographers.

After New Kids on the Block disbanded in 1994, Wood decided to pursue a solo career. He released his first solo album on 22 July 2003. It was called Second Face, all the songs of which were produced by Wood and his friend, Pete Masitti. In 1999 he released an album "Room Full Of Smoke" as D-Fuse, and in 2008 he released Coming Home. Wood operates his own record label called Damage Records.

After his work within New Kids on the Block, Wood started to take on acting and his first film was Thank You, Good Night, a story about four musicians struggling to succeed in their personal and professional lives. He has also worked within Deveria and I-15. He also appeared in Tequila Express.

FULL ARTICLE AT WIKIPEDIA.ORG
This article is licensed under the GNU Free Documentation License.
It uses material from the Wikipedia article "Danny Wood."
Back to Article
/