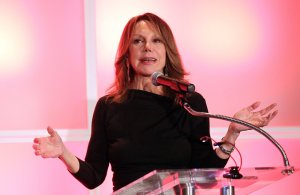 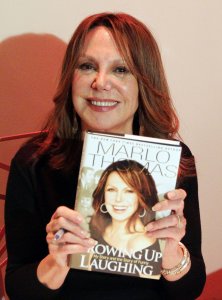 Top News // 4 years ago
The Almanac
On Jan. 6, 1994, American skater Nancy Kerrigan was clubbed on the right knee in an attack that forced her out of the U.S. Figure Skating Championships.

Health News // 4 years ago
Brief return of concussion symptoms normal part of recovery: Study
It's common for children who've had a mild concussion to experience a return of symptoms when they go back to their day-to-day activities, a small study says.

Danny Thomas (January 6, 1912 – February 6, 1991) was an American nightclub comedian and television and film actor, best known for starring in the television sitcom Make Room for Daddy, or The Danny Thomas Show. He is also the founder of St. Jude Children's Research Hospital.

Thomas was born Amos Alphonsus Muzyad Yakhoob in Deerfield, Michigan, to Charles and Margaret Yakhoob (Jacobs). His parents were Arab immigrants from Lebanon. He first performed under his Anglicized birth name, Amos Jacobs, before settling on the stage name, Danny Thomas, which were the first names of two of his brothers. He was raised in Toledo, Ohio, attending St. Francis de Sales Church, Woodward High School and attending the University of Toledo.

Thomas first reached large audiences on network radio in the 1940s, most notably playing shifty brother-in-law Amos in The Bickersons, which began as sketches on the half-hour music-comedy show Drene Time, co-hosted by Don Ameche and Frances Langford. Thomas also portrayed himself as a slightly scatterbrained Lothario on this show. His other network radio work included period appearances on the legendary NBC variety program, The Big Show, hosted by stage legend Tallulah Bankhead.

FULL ARTICLE AT WIKIPEDIA.ORG
This article is licensed under the GNU Free Documentation License.
It uses material from the Wikipedia article "Danny Thomas."
Back to Article
/