U.S. News // 11 months ago
House subcommittee discusses reparations for slave descendants
Congress marked Juneteenth with a hearing Wednesday on reparations for descendants of slaves, a controversial topic that hasn't been debated openly at Capitol Hill in a decade. 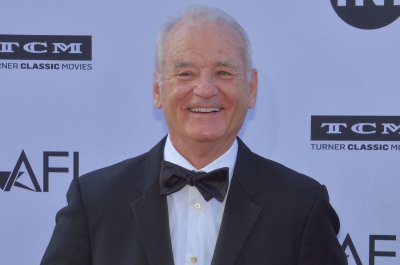 Because of my relationship with unions, I felt it was imperative that I support (the custodians)

Glover may boycott UC-Berkeley speech May 01, 2007

If UC does not fix this problem, I will join the boycott. As the richest public university in America, it is wrong that UC would choose to pay its custodians poverty wages

Glover may boycott UC-Berkeley speech May 01, 2007

I have not considered, nor am I entertaining, the idea of running for mayor

Glover was born in San Francisco, California, the son of Carrie (née Hunley) and James Glover. His parents, postal workers, were active in the National Association for the Advancement of Colored People (NAACP), working to advance equal rights. Glover's mother, daughter of a midwife, was born in Louisville, Georgia and graduated from Paine College in Augusta, Georgia. Glover grew up with a love for sports, like his father. Glover suffered from epilepsy in his second decade and as a young adult. According to his own account, he "developed a way of concentrating so that seizures wouldn't happen." Using this technique, which he describes as "a type of self-hypnosis", Glover says he has not suffered a seizure since age 34.

Glover graduated from George Washington High School in San Francisco before attending City College of San Francisco for a year; he then matriculated to the American University, where he graduated with a B.A. in economics in 1968. While in college, he met his future wife Asake Bomani, whom he married in 1975, and later divorced. He had one daughter with Asake, her name was Mandisa, and she was born on January 5, 1976.

FULL ARTICLE AT WIKIPEDIA.ORG
This article is licensed under the GNU Free Documentation License.
It uses material from the Wikipedia article "Danny Glover."
Back to Article
/